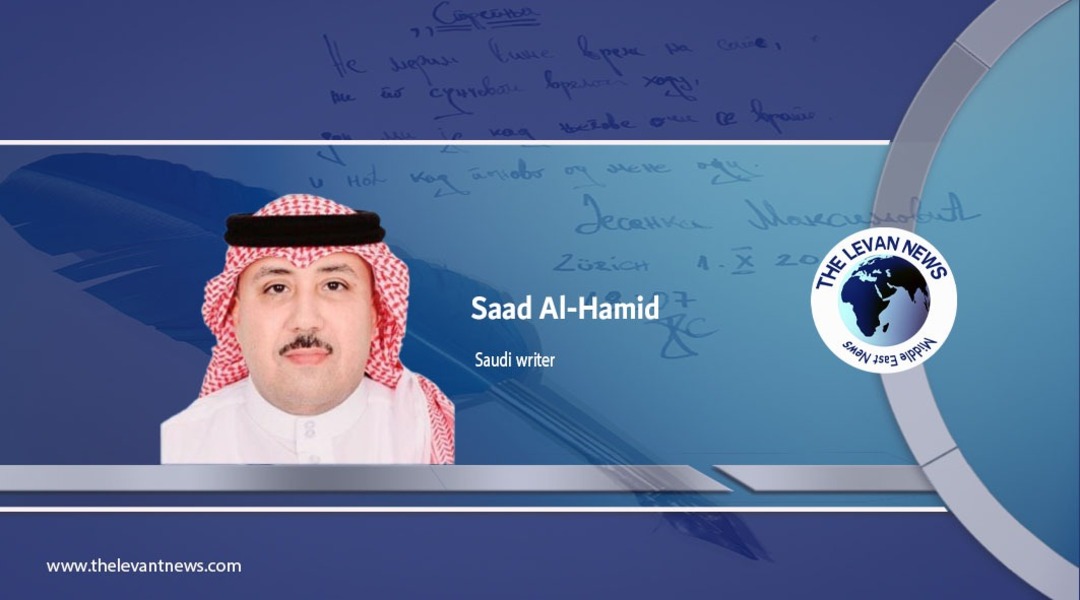 Observers see the upcoming Lebanese general elections as an escape to make changes in Lebanon through democracy and fix Lebanon's relations with other Arab countries by respecting the constitution, judicial independence, state sovereignty and international laws.

This may change a little in Lebanon whose sovereignty was flagrantly violated because of the power discrepancies between its political forces and ruling parties in addition to Hezbollah completely highjacking the state institutions by extending its influence over this state for the sake of Tehran and increasing the unprecedented economic suffering of Lebanon where more than 80% of the population is below the poverty line.

Many Lebanese people blame Hezbollah for not taking steps to make reforms and to investigate the port explosion that killed 200 people, injured 6,000 and ruined many businesses, the long period it took to form the last government and its weapons which Hezbollah and the government claim to face the Israeli occupation of the southern Lebanese border.

The current political class finds in the elections an opportunity to recycle itself and many view the elections as an opportunity to challenge the authority with many political and religious calls not to boycott them because there is a growing fear that Hezbollah will have the most power, (especially after the Sunni supporters of former PM Saad Hariri has so far boycotted those elections), Lebanon's isolation will increase and it might reach a no-return point because the current political system insists on sticking to confessionalism which makes the elites of every sect control the country's resources. Therefore, these elections may reproduce the same authority and give it domestic and international legitimacy.

For example, the majority led by Hezbollah can further alienate the GCC which was once a major investor in many Lebanese sectors and was facing Iran's influence and its expansionist projects in the country. After the 17 October Protests which demanded the resignation of this political class that the revolution held it responsible for the economic deterioration and corruption. The protests declined after an economic collapse the World Bank described as the worst in the world since 1850.

The horrific explosion of Beirut Port in August 2020 worsened the situation and angered the Lebanese people after more than two hundred people were killed and thousands were injured. Initial investigations revealed the explosion was because of negligence and unsupervised storage of dangerous materials with the state's inability to provide the most basic services, including fuel, electricity and health. The state has not taken any concrete measures to alleviate their suffering. This is happening in the absence of a political consensus on any radical reforms to obtain international support and the elections are now held amid great ambitions for change.

Perhaps the turnout of expatriates to vote to help change their country is something positive amid the conflict between the electoral blocs of Hezbollah, Amal Party and the Free Patriotic Union to win parliamentary seats and use intimidation tactics against other candidates. The parties of the current authority pay money to attract voters. Instead of having an actual face-off in the elections, the Future Movement's withdrawal allowed Hezbollah and its supporters to infiltrate even more since the abstention of many Sunnis help Hezbollah raise its chances to win more seats.

Financial Times said that whatever the results, negotiations to form a new government will probably take time and economic recovery will be slow. In addition, Hezbollah is fighting, by all means, to obtain the largest possible bloc because the new parliament will choose the next president. However, will the international community and its institutions remain silent in the face of this chaos until Hezbollah achieves what it wants in these elections at the expense of Lebanon's return to its people, its Arab identity, its stability and its security?