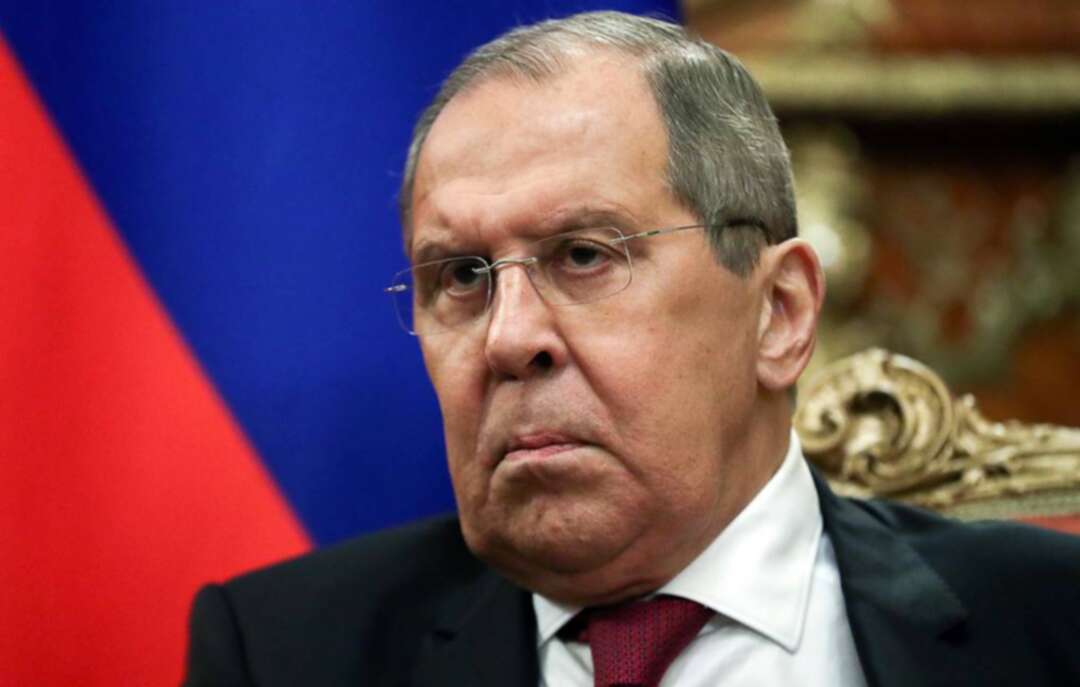 The TASS reported Russian Foreign Minister Sergey Lavrov said on Friday the experience of Russia’s relations with the West in recent decades shows that any unilateral concessions made by Moscow will be seen as weakness, and new unacceptable demands will follow. Russia

He recalled that in a difficult geopolitical situation, which "requires both steadfastness and wisdom" in developing one’s policy, certain voices that call for the need "to achieve reconciliation with the West on its terms" could be heard.

"I am confident, and nothing but confident, given the experience we already have from the 1980s and the early 1990s, that any unilateral concessions made by us will only be regarded as weakness.

Our partners know how to do that. <…> Afterwards, they put forward more and more unacceptable demands," he said at a webinar on Russia’s foreign policy.

"That is why we will pursue an independent, nationally-oriented foreign policy, that is, a pragmatic foreign policy. We will not take into consideration any threats and ultimatums, except that we will stand firm against them."

Lavrov stressed, Russia will not allow anyone to drag itself into a new, costly arms race.

He said: "While strengthening our sovereignty and doing whatever is necessary to maintain the security of the country and its citizens, we will not slide into self-isolation or confrontation, let me stress that once again, and we will not allow anyone to drag Russia into a new, costly arms race, and some opposition members inside the country frighten us with that."

According to the nation’s top diplomat, Russia has everything it needs to protect itself, and it is open to cooperation with other countries on an equal basis.

He said: "Let me emphasize once again that we will always promote a unifying agenda based on international law and the UN’s core role."

"We will be ready for cooperation with everyone without exception, who demonstrate reciprocal willingness on the basis of equality and mutual respect.

The fact that this approach is shared by the overwhelming majority of countries across the globe gives us strength and confidence."

Houses partially destroyed in Hampshire after being struck by lightning The Olympic Games opened in Tokyo. All the details