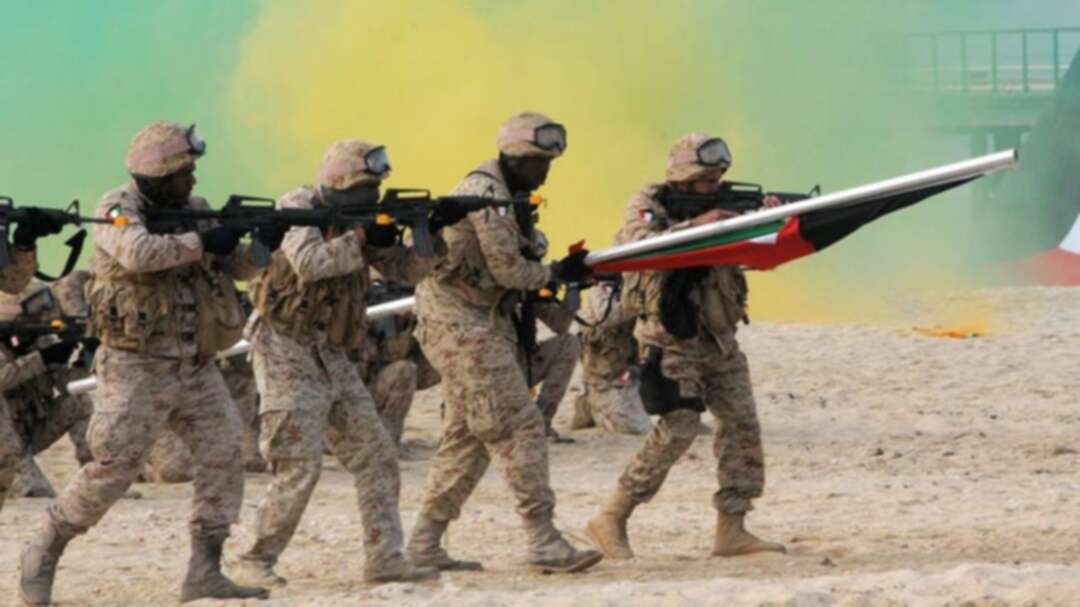 Kuwait’s army said Wednesday it was raising its readiness levels and carrying out military exercises, amid soaring regional tensions after neighboring Iran was accused of attacking Saudi oil infrastructure.

Kuwait also said it was investigating accounts that a drone intruded into its airspace and flew over the royal palace on Saturday, the same day an assault on two oil facilities knocked out half of Saudi Arabia’s oil production.

“In view of the escalating situation in the country, the General Staff of the Army announces the lifting of the combat readiness of some of its units,” it said in a statement posted on Twitter.

It said it was aiming to reach the “highest levels of readiness and combat efficiency” in order to “preserve the security of the country and the safety of its lands, waters, and airspace from any potential dangers.”

Yemen’s Iran-allied Houthi militia group claim to have carried out Saturday’s strike, but the United States has blamed Iran and there has bee speculation the assault was launched from Iraq.

Saudi’s defense ministry said Wednesday that the drones and cruise missiles struck from the north, ruling out Yemen as the source.

Iraq on Sunday denied any link, saying it is “constitutionally committed to preventing any use of its soil to attack its neighbors”.