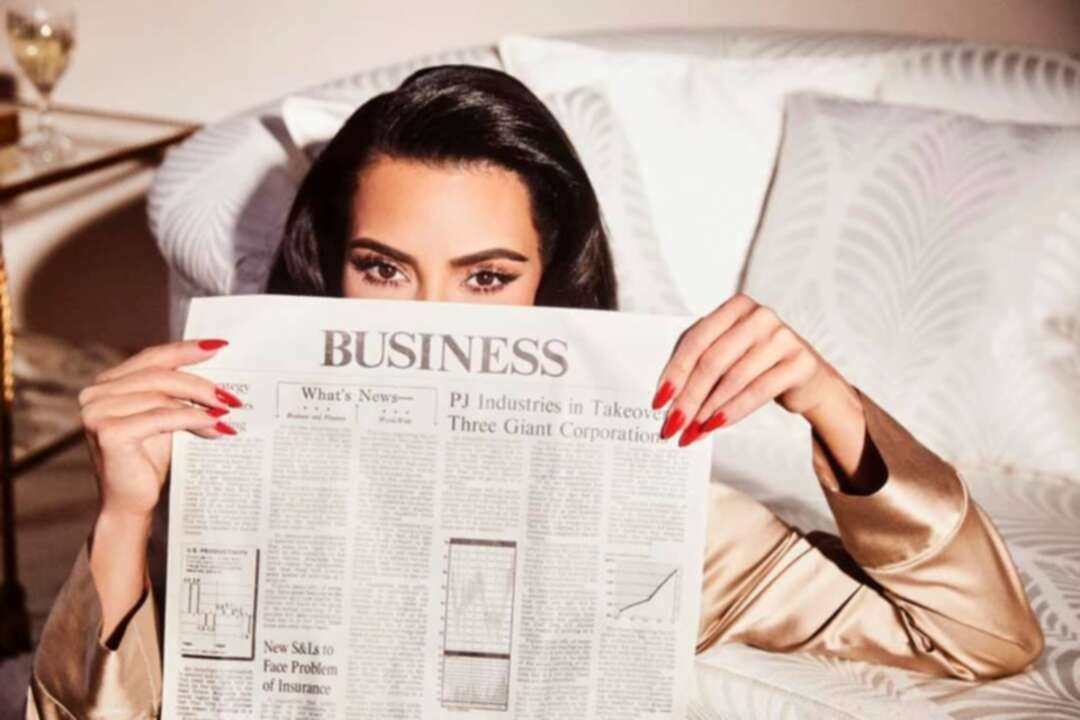 The Arab News reported that reality TV star and entrepreneur Kim Kardashian this week helped a group of young female Afghan soccer players and their families flee to the UK in the wake of the Taliban takeover over the country.

According to AP, Kardashian and her shapewear brand SKIMS funded the chartered flight to the UK with help from a New York rabbi and an English Premier League football club.

The aircraft landed at Stansted Airport, near London, on Thursday with 130 people, including the 30 athletes, on board.

The female footballers received help from the nonprofit US group Tzedek Association. Founder Rabbi Moshe Margaretten, who has previously worked with Kardashian on criminal justice reform in the US, asked her to help pay for a chartered flight to the UK. 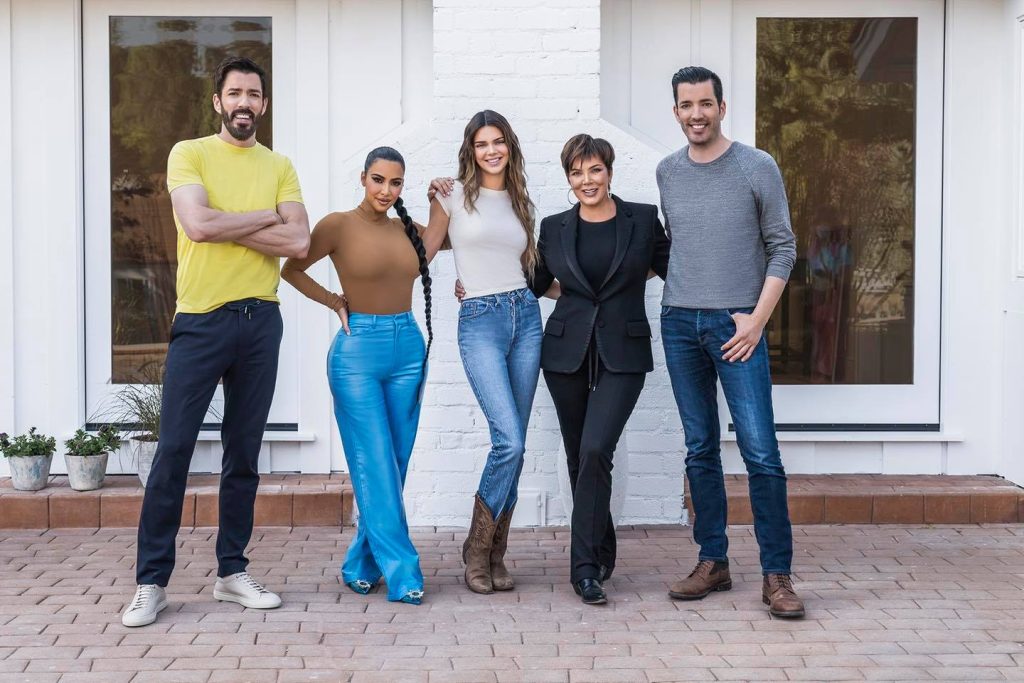 
Margaretten said: “Maybe an hour later, after the Zoom call, I got a text message that Kim wants to fund the entire flight."

Women have been banned from playing sport by the Taliban, and hundreds of female athletes have left Afghanistan since the group returned to power and began controlling women’s education and freedom.

Khalida Popal, a former captain of the Afghan women’s soccer team, said: “Many of those families left their homes when the Taliban took over. Their houses were burnt down.”

She added: “Some of their family members were killed or taken by the Taliban. So the danger and the stress were high, and that’s why it was very important to move fast to get them away from Afghanistan.”