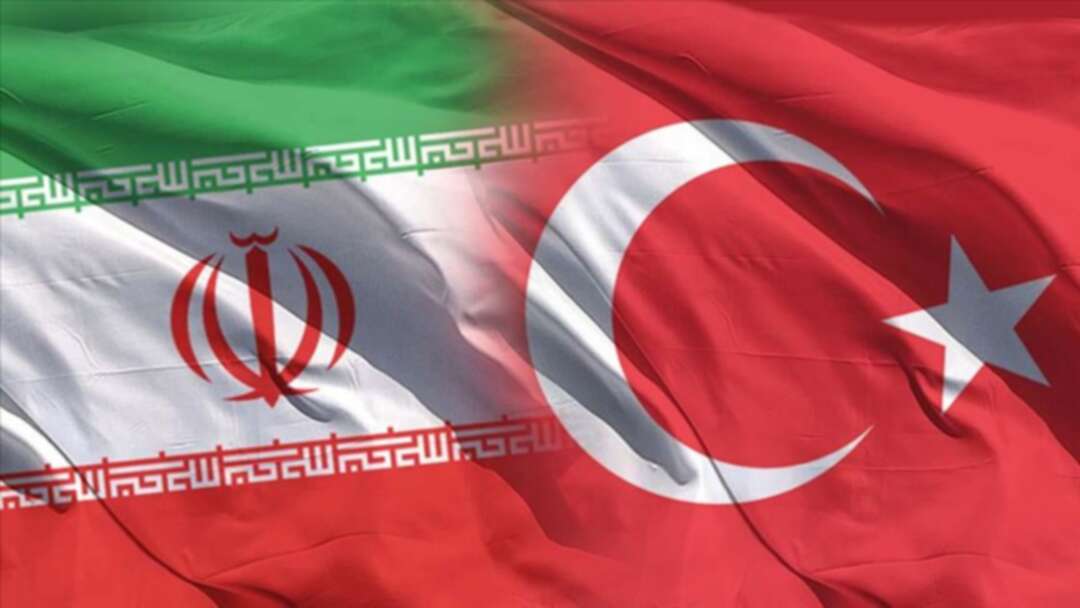 thumbs_b_c_b3bb8292d138c7b36d3885820039a17f
Turkey is facing a severe economic crisis these days, with a 15% devaluation of the Lira against the US dollar in just 24 hours. This has caused dissatisfaction among Turkish citizens since they have lost their purchasing power accordingly, and many of them marched in the streets of Istanbul and Ankara, demanding the resignation of Recep Tayyip Erdogan.

But some of the Iranian media affiliated with the government welcomed this news very much and published it widely. The question is, why is the Iranian regime happy and welcoming the devaluation of the Turkish lira, and how does it benefit from it? 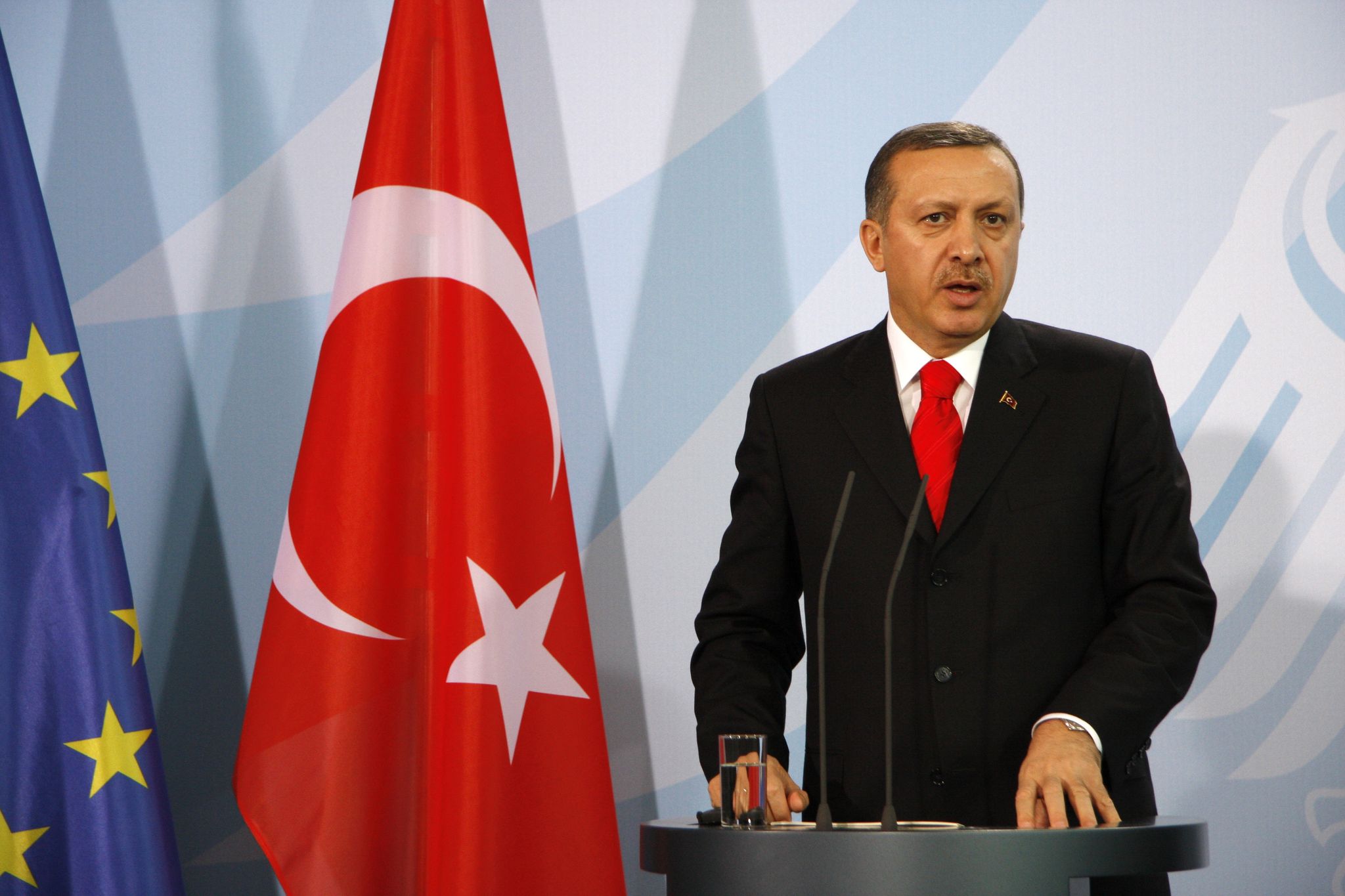 To answer this question, one must pay attention to the political developments and the recent discord between the Iranian regime and Turkey over Azerbaijan and Syria, which have turned Khamenei's relationship with Erdogan into a hostile one, so much so that Iranian state television called, the Turkish economic crisis as the cost of Erdogan's ambitions.

Notably, despite Khamenei's direct involvement in Syria and sending troops and spending tens of billions of dollars to support Bashar Al-Assad, Iran has not gained any part in Syria's reconstruction market and is practically excluded from it. According to an official of the Trade Development Organization of Iran, while Turkey has got the largest share of the Syrian market with 38%, Iran's share of trade volume with Syria is only 3%, and this is very unpleasant for Khamenei.

It is also unpleasant for Iran to see the expansion of Turkish influence in Azerbaijan, Iran's northern neighbor, even though the majority of Azerbaijan population is Shiite and sees that as a threat to itself. Right now Azerbaijan considers Turkey an ally and supporter, and trade and military relations between the two countries are much stronger than its relations with Iran.

Iran by conducting a war game near the border with Azerbaijan in early October provoked the reaction of Azerbaijani President Ilham Aliyev and subsequent political rhetoric between Iranian and Azerbaijani officials.

But more important than the political issues between Iran and Turkey, we must pay attention to the catastrophic economic situation in Iran. By highlighting the economic crisis in Turkey, the Iranian regime wants to show that it is not only Iran that is suffering from the economic crisis, inflation, and devaluation of money, but the same problem in other countries exists!

Iranian regime in this way wants to justify the devaluation of Iranian money. But the Iranian regime does not point to some other economic facts and realities. The fact is that until three decades ago economy of Iran and Turkey were moving shoulder to shoulder and were at the same level. In 2005, the GDP of Iran and Turkey was almost equal in terms of purchasing power parity. But World Bank data show that in 2019, Iran was the 28th largest economy in the world, producing about $ 445 billion in goods and services. In the same year, Turkey ranked 19th in the world with $ 754 billion in goods and services. According to the Purchasing Power Parity (PPP) index, by the end of 2019, Iran was the 22nd largest economy in the world, producing about 1.172 trillion dollars in goods and services. In contrast, the Turkish economy based on the same index, producing about $ 2.3 trillion in goods and services, ranked 13th in the world economy and produced twice as much goods and services as Iran. World Bank data show that Iran's economy has practically stagnated from 2005 to 2020 (i.e., over a period of 15 years). In fact, the per capita GDP in terms of purchasing power for Iran has remained the same over this 15-year period, while this index for Turkey has increased 2.3 times during the same period. This means that every Turkish citizen, on average, has become 2.3 times richer in the last 15 years, while the Iranian people have become poorer every year so that the grand majority of them now live below the poverty line.

This difference and 120% growth of the Turkish economy compared to Iranian in the last 10 years, has several reasons; but the principal factor is the institutionalized corruption in the clerical Velayat-e-Faqih regime that clearly manifests itself from the lowest levels to the highest levels of economic management. When decision-makers make unprofessional decisions in the interests of certain groups, e.g. Islamic Revolutionary Guards Corps (IRGC), obviously the rich country of Iran, which is not comparable to Turkey in terms of natural resources, would stagnate economically and face more and more obstacles in its economic growth. Iran's biggest problem is the institutionalized corruption in its economy. They have even passed legislation to facilitate plundering and corruption for some preferred groups like IRGC. The result has been the astronomical windfall profits for regime officials and their affiliates on the one hand, and the poverty of the grand majority of society on the other. As a result, any hopes for repairing and untying the economic knots have evaporated, and the regime's economy has virtually gone bankrupt.

BY: Cyrus Yaqubi
Withdrawing the British citizenship without warning and the fate of British families in northeast Syria UK health secretary says two people found to be infected with Omicron