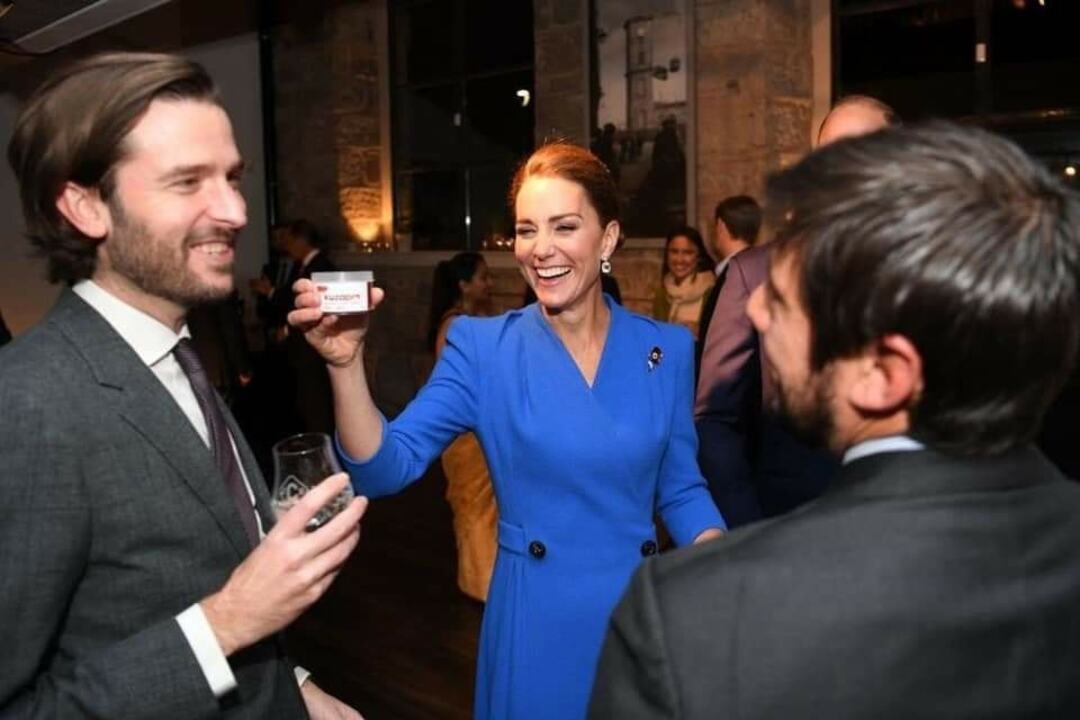 The BBC reported, the Duchess of Cambridge will give the CBeebies Bedtime Story slot the royal treatment with an appearance to mark Children's Mental Health Week.

The duchess has chosen to read childhood classic The Owl Who Was Afraid of the Dark by Jill Tomlinson.

It follows the story of Plop, a baby owl, who is helped by others to grow in confidence and overcome his fears.

The duchess's reading will air at 6.50pm on 13 February. She will be the first royal to read a CBeebies story.

Children's Mental Health week runs from 7 to 14 February and the duchess chose the book because it chimed with this year's theme of "growing together".

This year children and adults are being encouraged to consider how they have grown emotionally and to recognise how challenges and setbacks can help them mature and adapt.

Patricia Hidalgo, director of BBC Children's and Education said: "I couldn't be more proud to have the duchess read a CBeebies Bedtime Story as we mark the 20th anniversary of our CBeebies and CBBC channels.

"It's such a special and relevant tale and perfectly represents this years' Children's Mental Health week theme. I can't wait to see her deliver her own take on such a classic story and I'm sure our audience can't either."

The BBC mentioned, CBeebies bedtime stories have long been a lifeline for frazzled parents, whose children are told a calming story at the end of the evening to help lull them to sleep.

In recent years, it has attracted some big names keen to lend a soothing voice, including Hollywood actors such as Tom Hardy, who got involved in 2016.

Duchess of Cambridge surprises audience with her piano playing skills