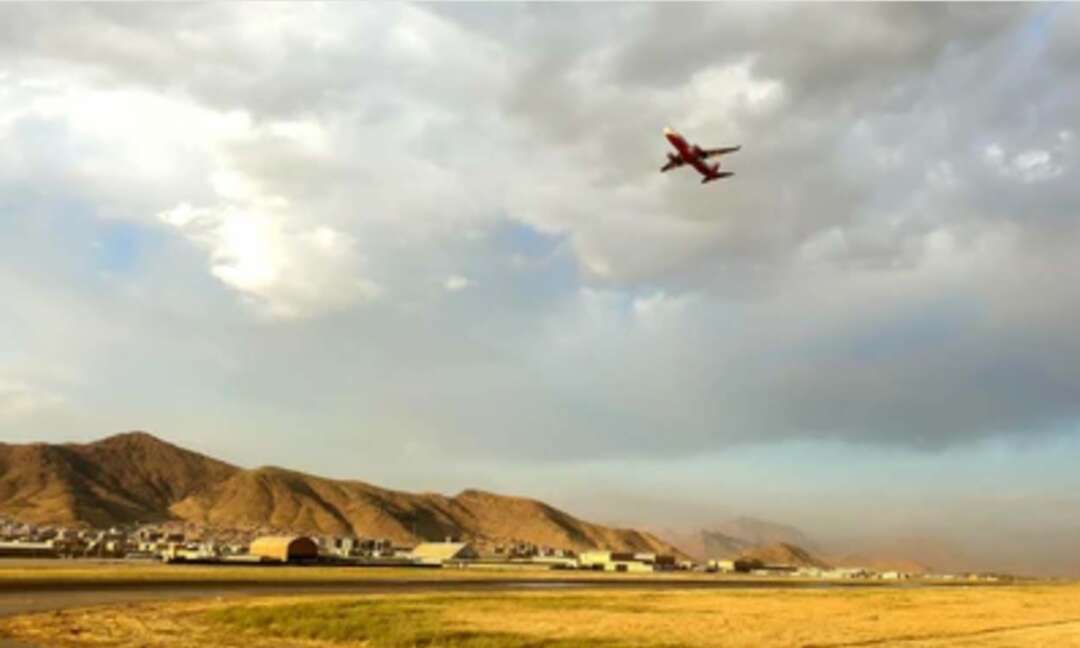 Afghanistan’s civil aviation authority has announced that the Kabul airport is completely ready for international flights for the first time since the country’s takeover by the Taliban after technical issues were resolved.

According to the The For News, the TOLO News reported cited aviation authority officials as saying that domestic flights were already operational and the airport received some special flights from Pakistan, the United Arab Emirates and Qatar, most of them carrying humanitarian aid. 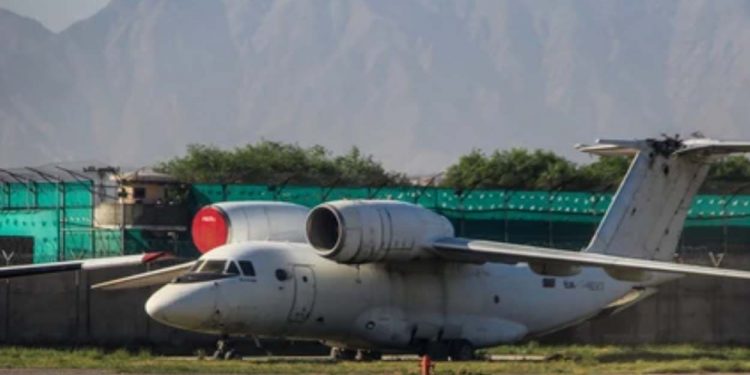 The spokesperson for Afghanistan’s civil aviation authority, Mohammad Naeem Salehi, said the department has written to neighbouring countries and the international community asking them to resume flights at the Kabul Airport.

“Technically, there is no problem ahead of international flights. We are looking to find answers from neighbouring countries about whether they will start flights to Kabul airport or not. Currently, domestic flights are continuing,” TOLO News quoted Salehi as saying.

The We For News mentioned, tKabul Airport was damaged with its many facilities destroyed during the withdrawal of US-led forces and American nationals that concluded on August 31.