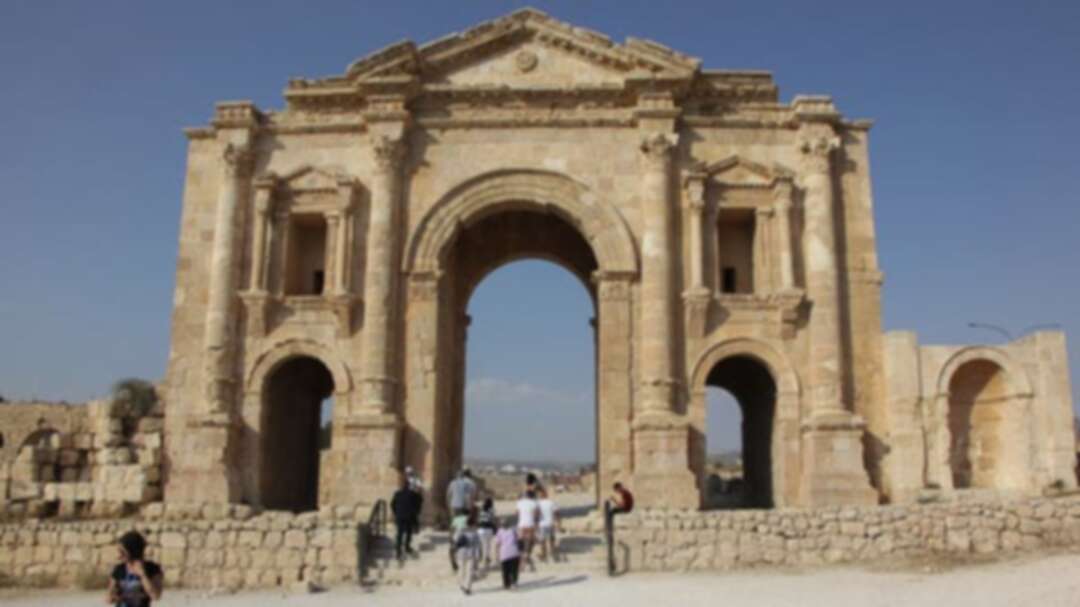 Jordan’s state security court sentenced a citizen to death on Tuesday for the 2019 stabbing of eight people, four of them foreign tourists, at one of the kingdom’s ancient sites.

The victims, who included one Swiss and three Mexican tourists, all survived the November 2019 knife attack in the ruins of the ancient Roman city of Jerash.