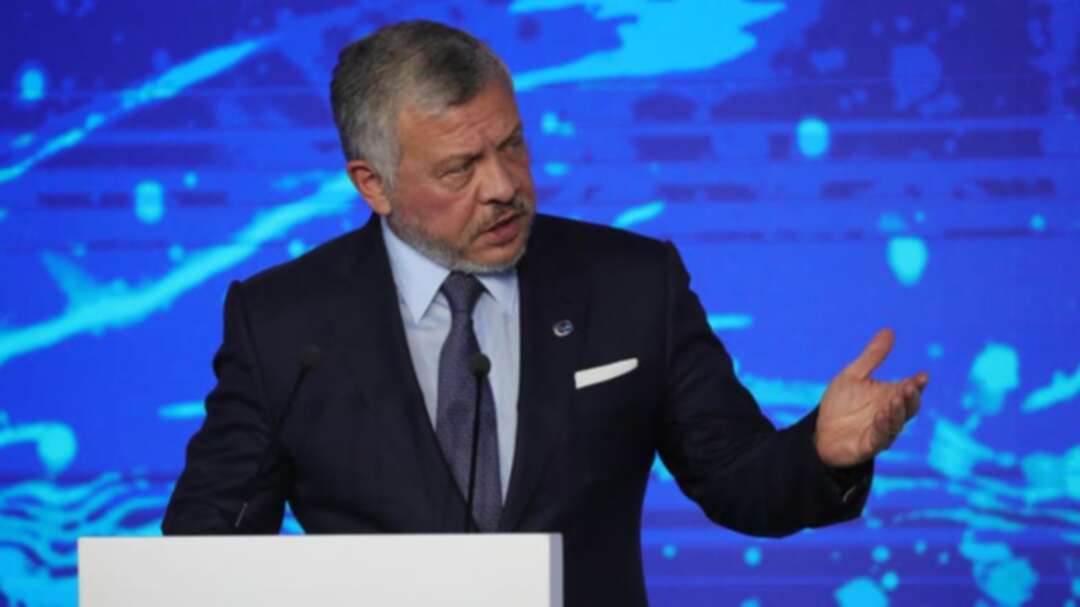 Jordan’s King Abdullah issued a decree Thursday (May 19) restricting the movement, place of residence and communications of his half-brother Prince Hamzah. This comes as the rivalry between them took a dramatic turn.

In April last year, Jordanian authorities announced they had foiled a bid to destabilize the pro-Western kingdom and had arrested 18 suspects, though most were later released.

Hamzah was not charged in the trial, but the charge sheet said he was “determined to fulfill his personal ambition to rule, in violation of the Hashemite constitution and customs.”

Hamzah, 42, had been named Crown Prince of Jordan on 1999, a position he held until his older half-brother, King Abdullah, removed him from power in 2004.

Recently, Hamzah announced that he was renouncing his title of prince, saying his “personal convictions” were not in line with the “modern methods of our institutions.”

In a message to the Jordanian people on Thursday (May 19), King Abdullah announced that he has approved a recommendation by a royal family council to restrict Hamzah's communications, residence and movements.

In his message, Abdullah said: “I am writing to you in the hope of turning a dark page in the history of our country and our family. As you know, when the details of the ‘sedition’ case were revealed last year, I chose to deal with my brother Prince Hamzah within the framework of our family, hoping that he would realize his mistake and come to his senses. However, after a year and a half, during which he exhausted all opportunities to return to his senses and adhere to the biography of our family, I came to the disappointing conclusion that he will not change.”

The king said that he was sure that Hamzah lives in an illusion in which he sees himself as the guardian of the Hashemite heritage.

“His repeated speeches reflected his state of denial of the reality in which he lives, and his refusal to bear any responsibility for his actions,” the king charged. “My [half-] brother Hamza is still ignoring all facts and hard evidence, and manipulating facts and events to reinforce his false narrative. Unfortunately, my brother really believes what he claims. The illusion he is living is not new. He ignores the facts, denies the principles, and assumes the role of the victim.”

The king said that over the past years, he has exercised “the utmost degree of tolerance, self-restraint, and patience” with his half-brother.

But, the king continued, Hamzah “chose to depart from his family’s biography many years ago and adopted a negative behavior that was clear to all members of our family.”

The king accused Hamzah of “rejecting the traditions of our entire family and our Jordanian values.” He also accused him of abusing his position as a prince by secretly recording a meeting he had last year with the Chief of Staff of the Jordanian Armed Forces.

Abdullah noted: “It has never occurred in the history of our Hashemite family, or in the history of any of the royal families in the world, that one of its members sent video messages to the outside media attacking the institutions of his homeland."

He added that “In light of the prince's destructive behavior, I would not be surprised if, after all this, he came out with abusive messages insulting the country and its institutions. But I and all our people will not waste our time in responding to him.”

How Should the World Prepare for Mohammed Bin Zayed? First 50 UK asylum seekers to be sent to Rwanda by end of May