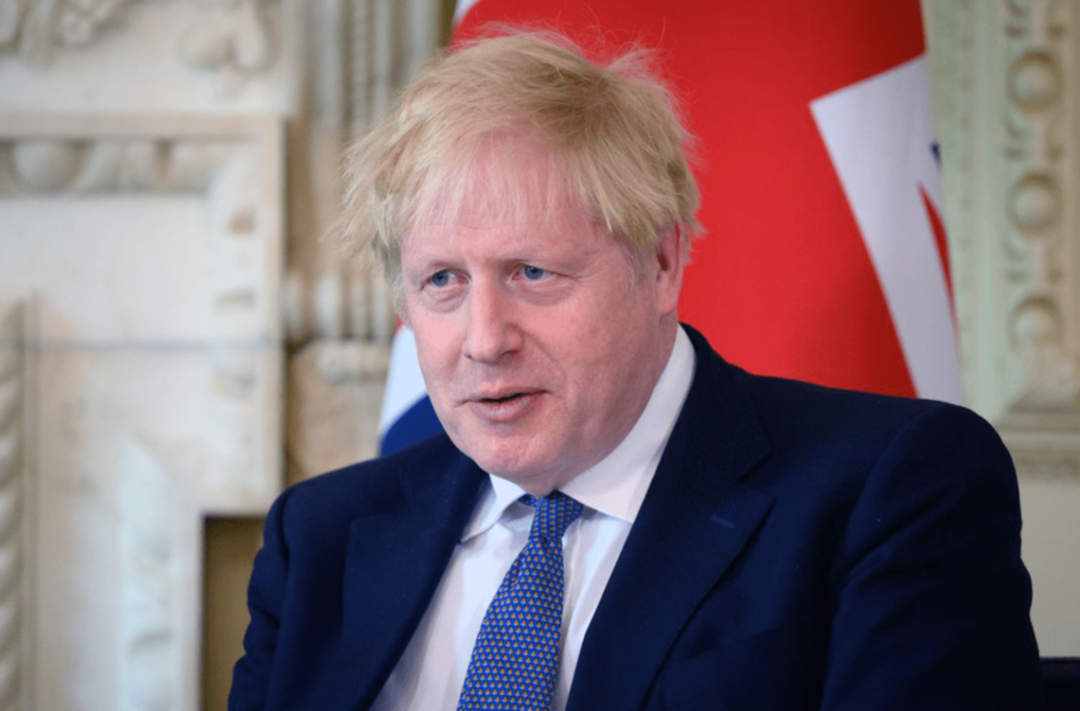 British Prime Minister Boris Johnson "unwisely" allowed a refurbishment of his residence to proceed without more rigorous consideration of how it would be funded but did not break the ministerial code of conduct, an official report said on Friday.

Johnson has in recent weeks faced intense scrutiny over how the refurbishment, estimated in some media reports to have run into hundreds of thousands of pounds, had been financed.

On Friday the independent adviser on ministers' interests, Christopher Geidt, published a report into the issue which cleared the prime minister of a conflict of interest or of breaching the ministerial code.

But the report was nevertheless critical of Johnson.

"The Prime Minister – unwisely, in my view – allowed the refurbishment of the apartment at No 11 Downing Street to proceed without more rigorous regard for how this would be funded," the report said.

It found that a Conservative Party donor, David Brownlow had settled an invoice for some of the refurbishment cost, but said Johnson was unaware of this and later settled the full amount himself when he found out via media reports.

Geidt said no conflict of interest had arisen.

"I have considered the nature of that support and am content that no conflict (or reasonably perceived conflict) arises as a result of these interests," the report said.

"Having advised that the interests declared by the Prime Minister present no actual or perceived conflict, I consider them to be consistent with the provisions of the Ministerial Code."

A breach of the ministerial code could have forced Johnson to resign.

A spokesman for Johnson's office said: "Other than works funded through the annual allowance, the costs of the wider refurbishment of the flat are not being financed by taxpayers and have been settled by the Prime Minister personally."

Separately, Britain's Electoral Commission has launched an investigation into the funding of work on the prime minister's apartment, saying there were grounds to suspect an offence had been committed.

Brownlow, chairman of the privately owned investment portfolio and trading group Haversham, is a donor and former vice-chairman of Johnson's Conservative Party from 2017 to July 2020.

The report also criticised officials for not informing the prime minister that an invoice had been covered by Brownlow, and said they had not properly managed a proposal to set up a trust to pay for the works.