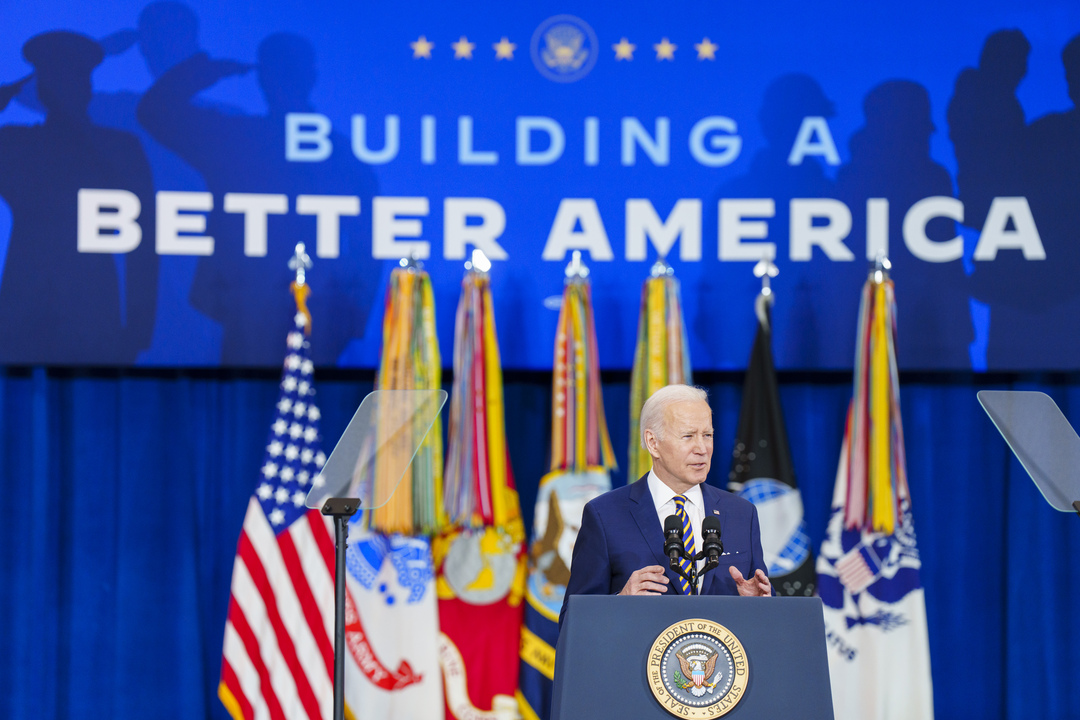 President Biden on Saturday (May 21) signed legislation to support Ukraine with another $40 billion in US assistance as the Russian invasion approaches its fourth month.

The legislation, which was passed by Congress with bipartisan support, deepens the US commitment to Ukraine at a time of uncertainty about the war’s future. Ukraine has successfully defended Kyiv, and Russia has refocused its offensive on the country’s east, but American officials warn of the potential for a prolonged conflict.

The funding is intended to support Ukraine through September, and it dwarfs an earlier emergency measure that provided $13.6 billion.

The new legislation will provide $20 billion in military assistance, ensuring a steady stream of advanced weapons that have been used to blunt Russia’s advances. There’s also $8 billion in general economic support, $5 billion to address global food shortages that could result from the collapse of Ukrainian agriculture and more than $1 billion to help refugees.

Biden signed the measure under unusual circumstances. A White House official said that because he’s in the middle of a trip to Asia, a US official brought a copy of the bill on a commercial flight so the president could sign it.

The logistics reflect a sense of urgency around continuing US support for Ukraine, but also the overlapping international challenges facing Biden. Even as he tries to reorient American foreign policy to confront China, he’s continuing to direct resources to the largest conflict in Europe since World War II.

What are the consequences of removing the US sanctions on Kurdish areas in Syria? Hezbollah and its allies in 2022 Lebanese general elections