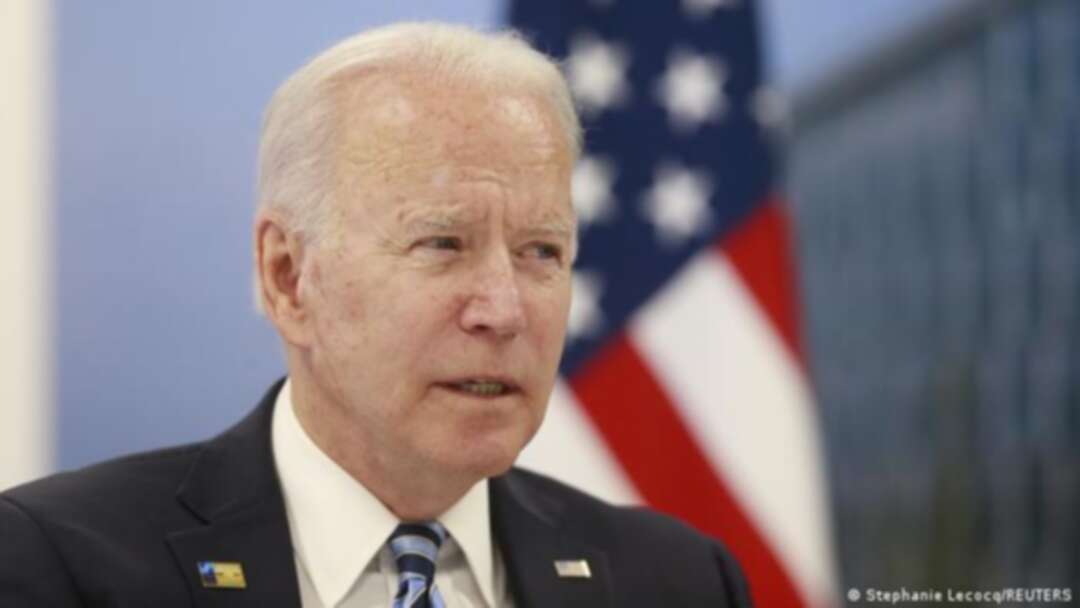 At his first NATO summit, US President Joe Biden on Monday pledged Washington's support for its NATO allies in the face of "new challenges" posed by Russia and China. Joe Biden


According to DW, Biden said "i think that there is a growing recognition over the last couple of years that we have new challenges. And we have Russia that is not acting in a way that is consistent with what we had hoped, as well as China."

DW reported that NATO chief Jens Stoltenberg said the meeting came "at a pivotal moment for our alliance, and today we'll open a new chapter in our trans-Atlantic relationship."

Stoltenberg told reporters that a final NATO summit statement will cement a new strategy toward China.

"We're not entering a new Cold War and China is not our adversary, not our enemy, but we need to address together, as the alliance, the challenges that the rise of China poses to our security," Stoltenberg said.

Russia, climate change and the US-led military withdrawal from Afghanistan are also high on the agenda, among other topics. Joe Biden

Is the “special relationship” being relaunched? Taliban rejected Turkey’s offer to secure the airport saying the responsibility is theirs