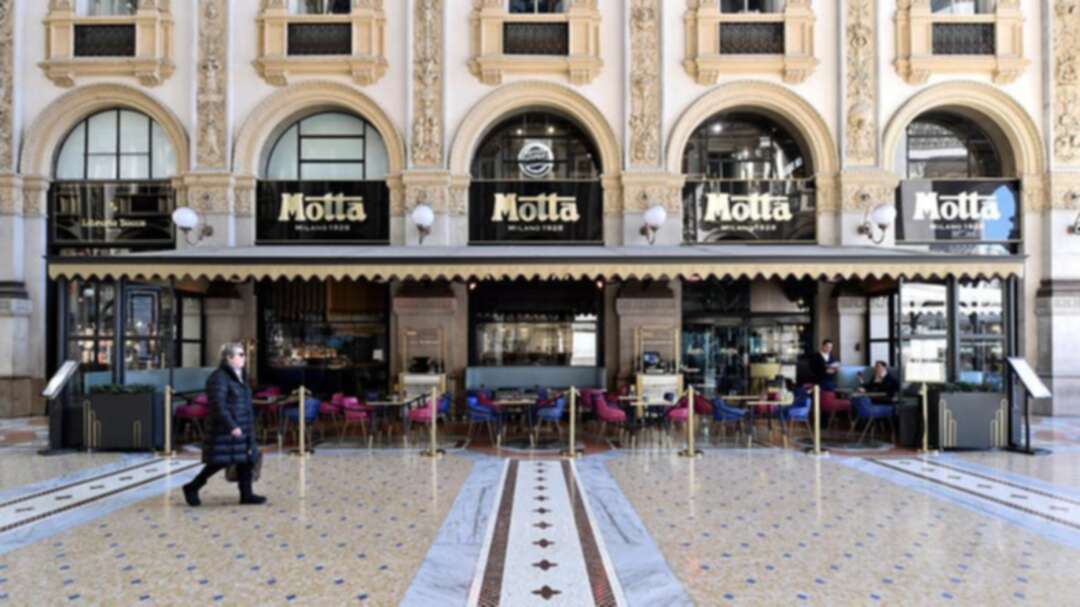 A woman walks past Galleria Vittorio Emanuele II on the second day of an unprecedented lockdown across all of the country in Milan. (File photo Reuters)

Italy will close all shops excepts food stores and pharmacies as the country tackles with the largest outbreak of the deadly coronavirus in Europe, Italian Prime Minister Giuseppe Conte said.

Conte announced a list of precautionary measures that will be enforced in the country to combat the spread of the virus, including shutting bars, restaurants, ice cream parlors, and pastry shops.

Beauty parlors and barbershops will also be expected to close, the prime minister said.

The government had approved several measures earlier this week, which included placing millions of people in northern Italy under forced quarantine.

Museums, theaters, cinemas, and other entertainment venues were also shut nationwide to fight the spread of the coronavirus.

The World Health Organization (WHO) on Wednesday declared the lethal virus a global pandemic as the number of people infected across the world reached about 134,530.

Several countries have suspended flights to Rome and Milan until further notice. The United Arab Emirates’ Etihad Airways announced on Friday it would halt flights to the two Italian cities temporarily. levant