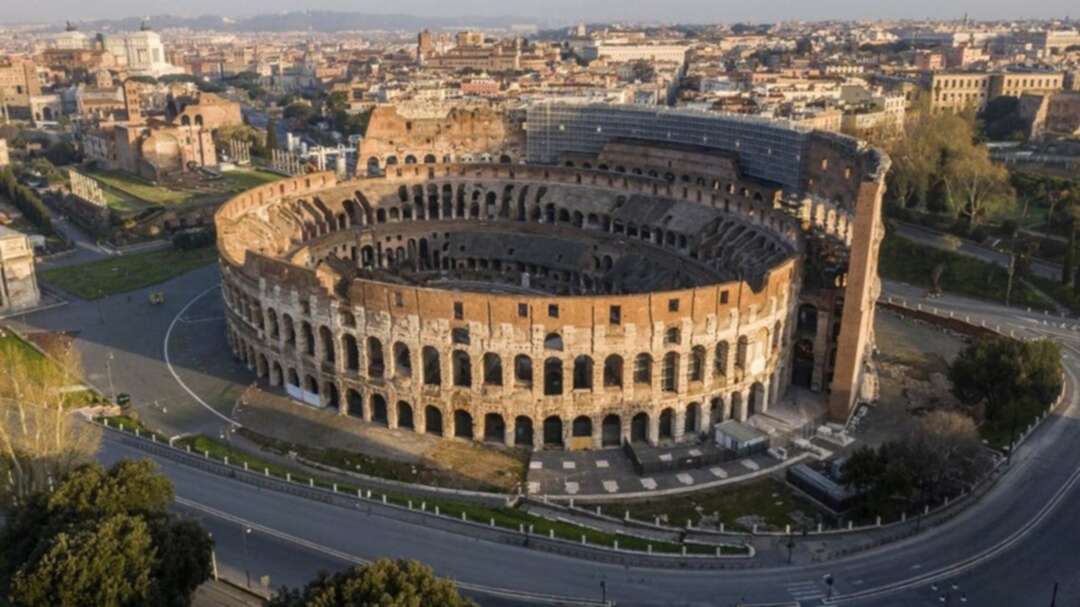 Italy condemned as “unfounded and unjust” Russia’s decision Monday to expel one of its diplomats, after Rome last month ordered two Russians to leave over a spy scandal.

The foreign ministry expressed its “deep regret” at the decision to expel the deputy naval attache of the Italian embassy in Moscow with 24 hours notice, saying: “We consider the decision unfounded and unjust because it is in retaliation for a legitimate measure taking by the Italian authorities in defense of their own security.”