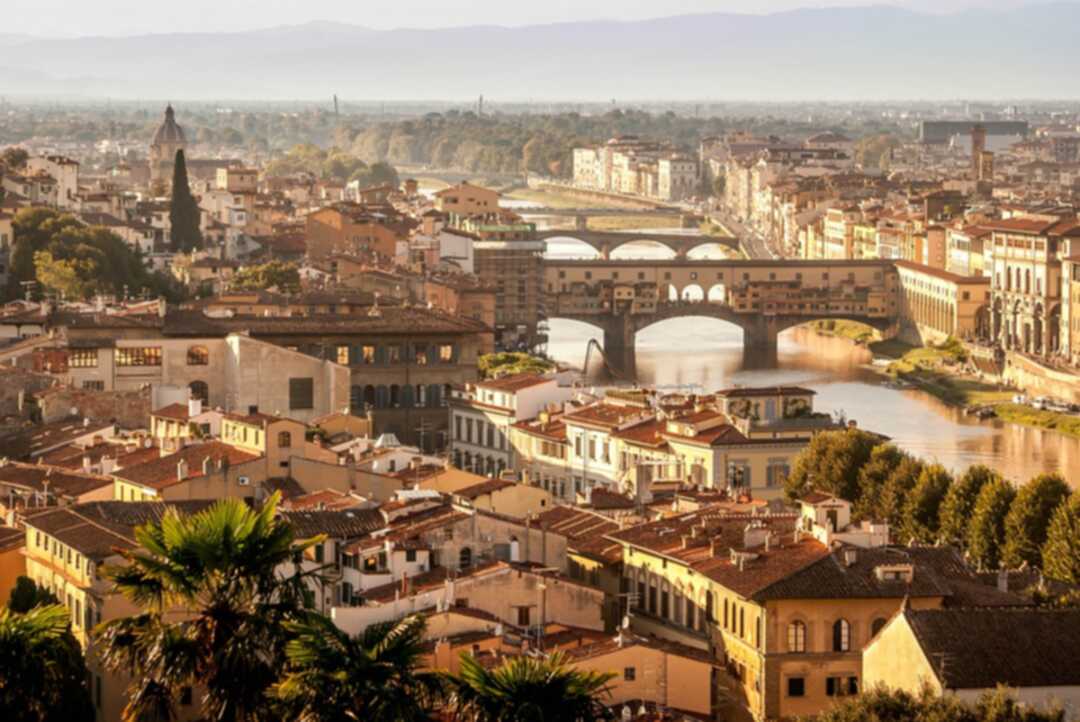 The Xinhua reported that Italy headed to the fourth round of voting to elect a new president, after the third one on Wednesday proved inconclusive.

Italian lawmakers and regional representatives -- which make an assembly of more than 1,000 "grand electors" tasked with the choice of the next head of state -- have so far failed to agree on a single candidature.

Some 412 blank ballots were cast on Wednesday, which signaled doubts were still strong about who would be the aptest figure to replace President Sergio Mattarella, whose seven-year term will end on Feb. 3.

A broader consensus was still the main goal claimed by the two main coalitions in the parliament -- the center-left and the center-right -- thus talks within each alliance and between main leaders of the two groups reportedly intensified on Wednesday.

Yet, the path towards solving the deadlock might prove easier from Thursday on. After a two-thirds majority required by the constitution in the first three rounds, a simple majority, or at least 505 votes, will be enough starting from the fourth round.

The president in Italy is traditionally a ceremonial figure that plays a balancing role within the institutional landscape.

However, the role becomes crucial in cases of broad political instability, such as in the case of major deadlocks between the cabinet and the parliament.