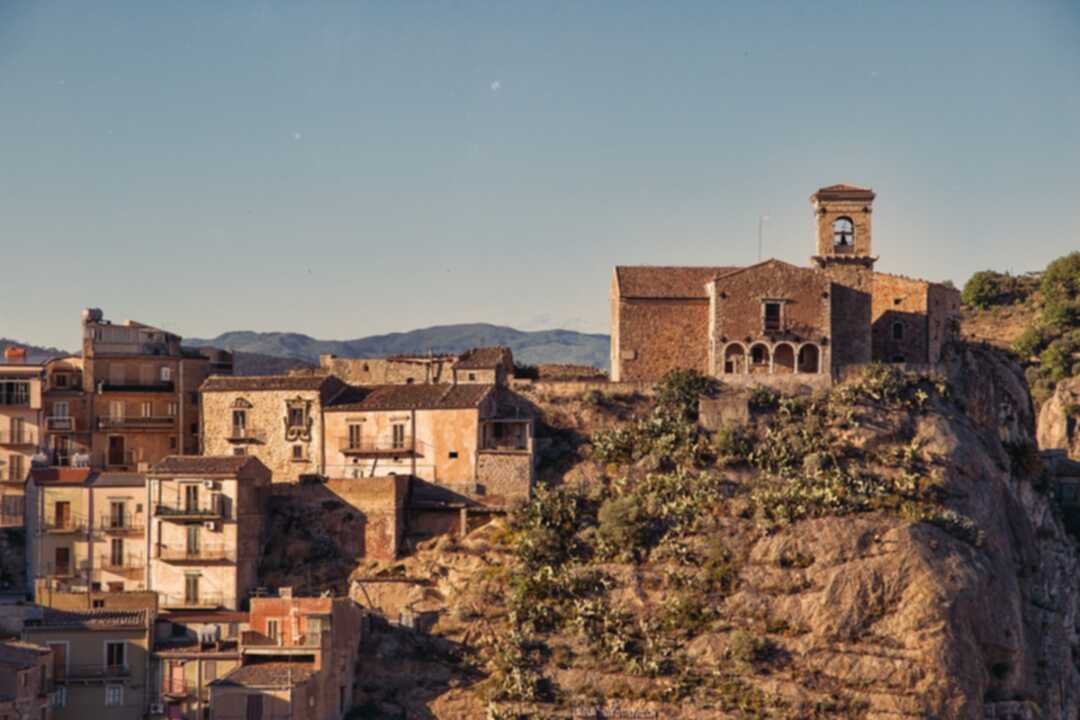 The Xinhua reported, the Italian government on Tuesday approved a decree allowing the extension of the national state of emergency over the coronavirus pandemic for another three months.

It said that due to expire on Dec. 31, the state of emergency was extended until March 31, 2022, thus confirming the cabinet's special powers in terms of anti-virus rules and health crisis management.

According to the Xinhua, the decree allows the central government to keep in place the latest anti-virus restrictions issued to contain the fourth pandemic wave during the Christmas and New Year holidays.

Among such rules is the mandatory use -- from Dec. 6 to Jan. 15 at least -- of a so-called "super green pass" to access public venues such as restaurants and bars, cinemas, gyms, nightclubs and stadiums.

This certificate shows proof that a person has been vaccinated or has recovered from the coronavirus in the last six months.

Non-vaccinated people will still be required to show a "normal" green pass (which includes proof of a negative COVID test) to access any other venues and for using local transport.

According to the Italian legislation, the state of emergency allows the cabinet to legislate and act faster, avoiding lengthy bureaucratic procedures, but only in the sectors related to the emergency.

The decision to prolong it was widely accepted across the political spectrum and beyond the government coalition. This broad consensus would likely help Prime Minister Mario Draghi's cabinet, since the decree will have to be voted and approved by the parliament through a specific law.

In fact, a state of emergency can be declared in Italy for 12 months, and possibly extended for another 12 months, making a maximum of 2 years.

For the pandemic, the emergency was firstly declared on Jan. 31, 2020 -- when the first COVID-19 cases were registered in Rome -- for a period of six months and then extended several times.

In order to keep it in place beyond the 2 years, a specific bill will have to be approved by both chambers of the parliament.