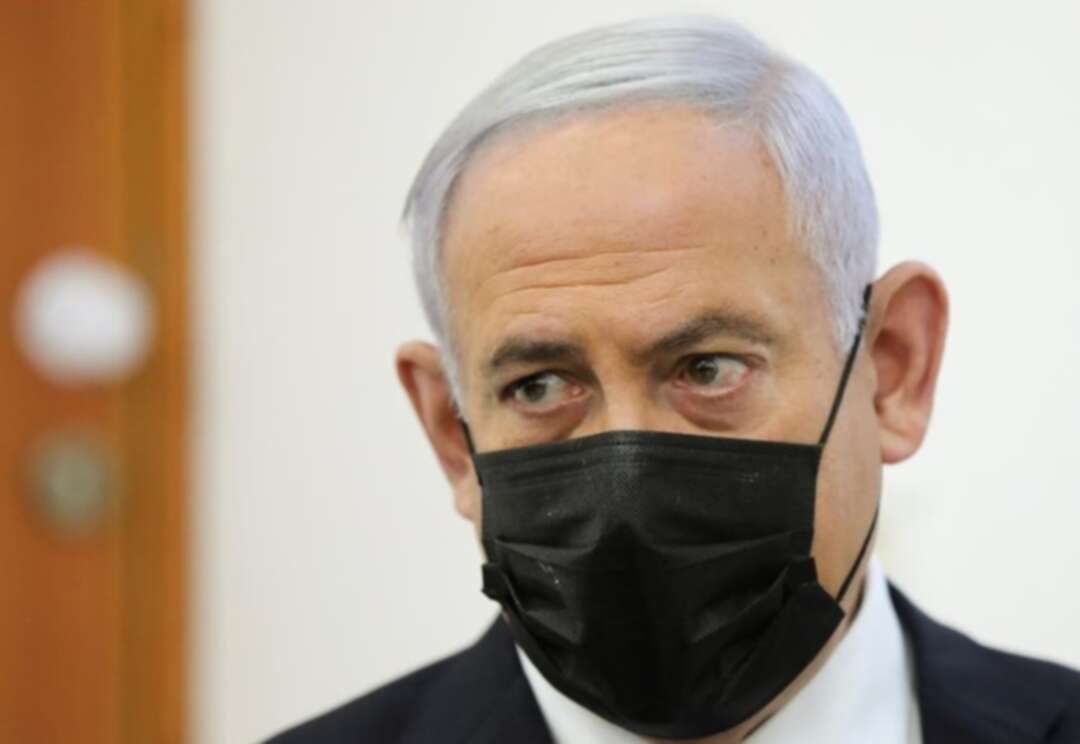 Prime Minister Benjamin Netanyahu got a new lease on his political life on Tuesday, receiving a mandate from Israel’s president to form a new government after an inconclusive election.

Israel’s longest-serving leader, in power consecutively since 2009, now faces the tough task of breaking an unprecedented political stalemate and enlisting enough allies for a governing coalition.

Under law, Netanyahu will have 28 days to do so, with the possibility of a two-week extension before President Reuven Rivlin picks another candidate or asks parliament to choose one.

Israel’s election on March 23, its fourth in two years, ended with neither a Netanyahu-led right-wing and religious bloc nor a prospective alliance of his opponents winning a parliamentary majority.

But in consultations Rivlin held with political parties on Monday on granting the coalition-building mandate, Netanyahu received more endorsements than his challengers, leading to the president’s televised announcement giving him the nod.