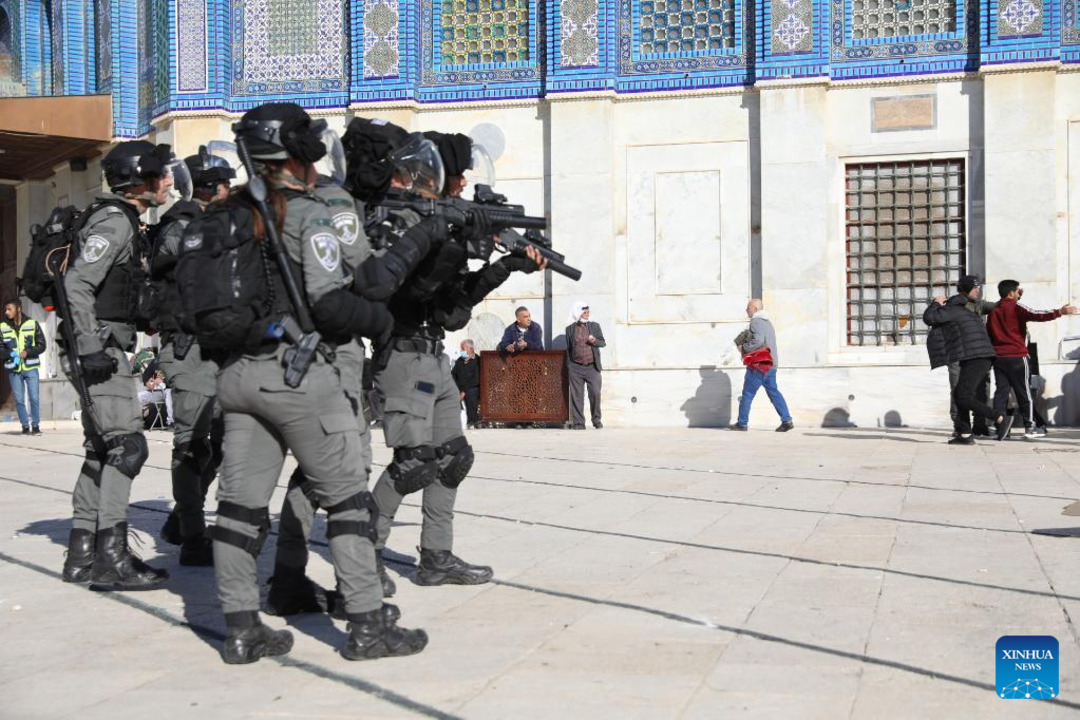 Israel confirmed on Sunday (August 7) it has agreed an Egyptian-brokered cease-fire with the Palestinian Islamic Jihad (PIJ) in the Gaza Strip, ending the deadly Israeli airstrikes and the barrage of Palestinian rockets for three days, the Xinhua reported.

"If the cease-fire is violated, Israel reserves the right to respond forcefully," Hayat added.

US and United Nations leaders urged both sides to continue to observe the ceasefire, the BBC reported.

In a statement, US President Joe Biden praised the truce and called on all parties "to fully implement [it] and to ensure fuel and humanitarian supplies are flowing into Gaza".

Starting Friday, Israel unleashed a series of airstrikes targeting PIJ sites in Gaza, killing at least 43 people including 15 children, according to the Palestinian health ministry in Gaza.

In response, the PIJ in Gaza fired more than 950 rockets at cities in southern and central Israel, causing no fatalities.

Concerns over the humanitarian situation in Gaza, where health officials warned that hospitals only had enough fuel to run generators for another two days, led to the ceasefire deal being agreed.