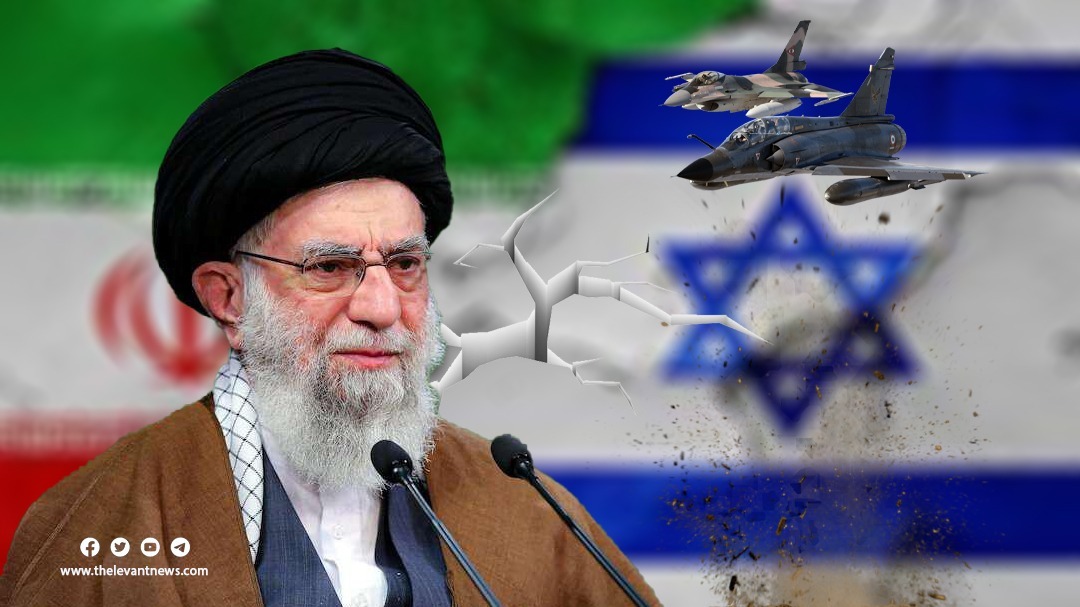 The nuclear talks began in Vienna in April 2021; they were suspended in June, resumed in November then suspended again last March. In recent months, things began move forward after the European Union (EU) and Washington tried hard to reach an agreement, but not at any cost.

The nuclear negotiations with Iran entered a decisive phase, which could have swiftly led to either an agreement or further rounds of procrastination, as some observers believe, especially since Tehran and Washington were not in favoure of declaring the end of negotiations. While Iran is demanding guarantees for its return, European officials made it clear that Tehran and Washington needed to explain their positions plainly, whether by approving or rejecting the proposed European draft agreement. Tehran had earlier sent a response to the EU (which is sponsoring the nuclear talks) but it failed to clarify its position towards the draft agreement; instead, it stated that the agreement “raised several issues” that it wanted to include in the text.

What Israel thinks about the agreement

Whatever the outcome of the nuclear negotiations will be, Israel rejects it since it does not guarantee that Tehran will stop its overt or covert pursuit for a nuclear weapon. In a meeting with German Chancellor Olaf Scholz, on 18 August, Israeli PM Yair Lapid reiterated Israel's opposition to Iran's nuclear programmer and returning to the Iran nuclear deal.

Lapid highlighted the need to convey a sharp and clear message from Europe that no more concessions will be made to Iran. He believes that Europe should reject Iran's procrastination tactics in the negotiations. Moreover, he explicitly expressed Israel’s outright rejection of the American plans to return to Iran nuclear deal.

An Israeli source, who requested anonymity. reported that the message had arrived.  He added that Lapid had passed on a message to US President through mediators, in which he emphasised Israel’s rejection of the draft deal with Iran, stating that it believes the draft crosses America’s red lines. He made it clear that that Israel will not commit, pointing out that the draft deal with Iran now includes greater concessions than the 2015 one and that Israel would work to prevent Iran from acquiring a nuclear weapon.

U.S. and Israeli officials told Axios that the Biden administration has been seeking to reassure Israel, in recent days , that it has not agreed to new concessions with Iran and that a nuclear deal is not imminent.

Israeli officials insisted on conducting an intense dialogue with the USA after a senior American official said that Iran had officially dropped its demand for the Islamic Revolutionary Guard Corps to be removed from U.S. terror list, which was a major sticking point in the negotiations to revive the nuclear agreement. 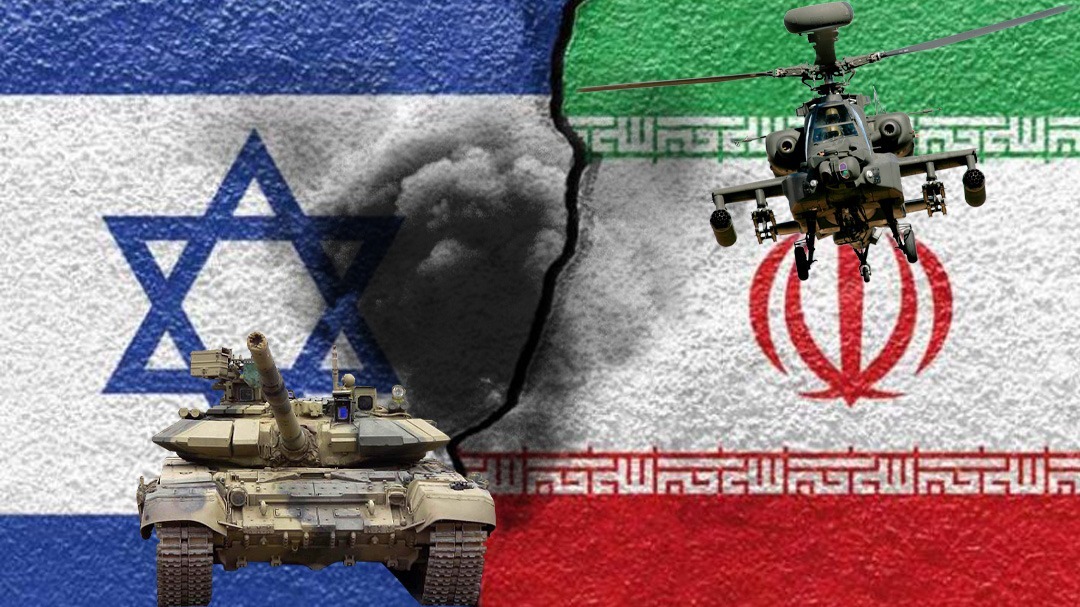 According to the Times of Israel, Israeli Defense Minister Benny Gantz confirmed on Tuesday, that Israel will do everything in its power to influence the nuclear agreement with Iran, warning the administration of US President Joe Biden that the agreement with Iran will allow the transfer of $250 billion to militias. Israel is in negotiations with the US and other nations in the area about renewing the 2015 nuclear deal between Iran and world powers. According to the publication, he reiterated that Tel Aviv will not be a party to any arrangement.

Israeli PM Yair Lapid said joint action should be taken to prevent Iran from gaining nuclear weapons. The PM reiterated Israel’s opposition to a return to the agreement as well as the need for a clear and unequivocal message that there will be no additional concessions to the Iranians.

French President Emmanuel was asked during a visit to Algeria about the prospects of success in reviving the 2015 agreement between Tehran and world powers, Mr. Macron declined to speculate. "Now the ball is in Iran's court to revive a nuclear deal with world powers, and that the offer on the table, even if it would not resolve all differences," Mr. Macron told reporters. Macron added that the deal would not resolve everything, and that more engagement with Tehran was needed to discuss its “ballistic missile program, regional influence and multiple (acts of) destabilization.”

Israeli generals plead with the US President

On 1 September, former Israeli generals pleaded with the US President Joe Biden not to sign a nuclear agreement with Iran, warning that it would endanger Israel's security. In their letter, the generals called Biden "a friend of the Jewish people and the State of Israel and asked him to honour his reign by not allowing the Iranian regime to have nuclear weapons. The generals warned of a "regional nuclear arms race, an unexpected funds for the Iranian terrorism and a threat to global stability," and urged "to use sanctions and force against Iran instead of that."

Negative signs about the state of the nuclear negotiations were reflected in the European Coordinator’s statement on 15 September. It prompted Israeli Prime Minister Yair Lapid to state: “It is still too early to know if we have indeed succeeded in stopping the nuclear agreement, but Israel is prepared for any threat and any scenario,” he added. “If Iran continues to test us, it will discover Israel’s long arm and capabilities”. “We will continue to act in all fronts against terrorism and against those who seek to harm us," Lapid noted. “As agreed between me and [US] President [Joe] Biden, we have full freedom of action to do whatever is appropriate to prevent Iran from the opportunity of becoming a nuclear threat,” Lapid added.