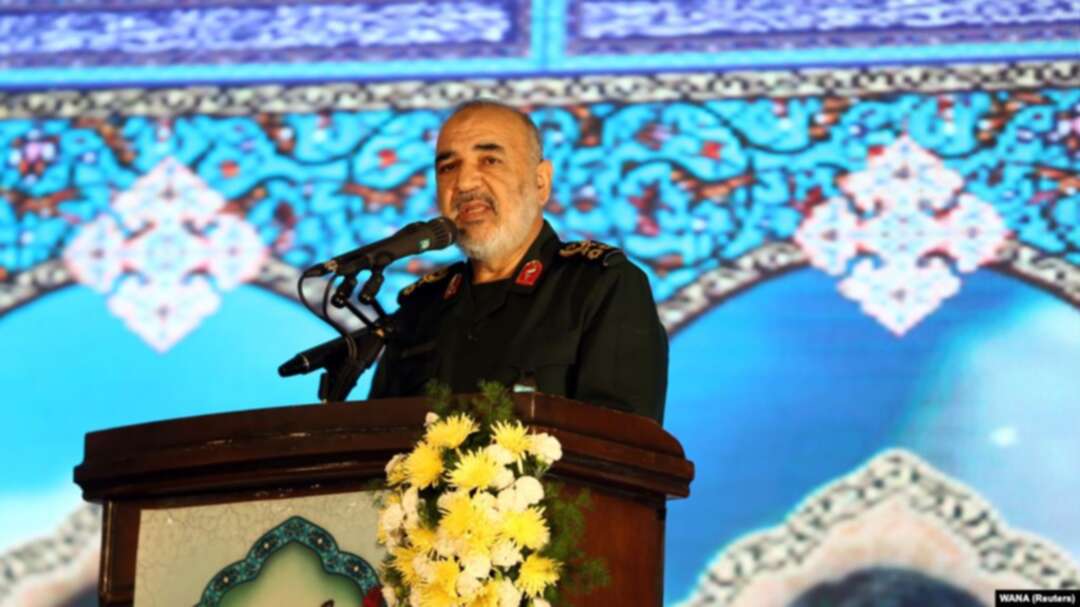 In an interview with Iranian Ofogh TV, an IRGC Professor Ali Karimi claimed that the corona is an ethnic weapon built by the United States to kill Iranians. To prove his point, he highlighted the death toll among Iranians and compared it with Italy, with a genetic resemblance to the Iranians, which was also widely infected. IRGC professor

“Now the new coronavirus is very strange,” Karimi said. “But I ask you as a professional reporter, why didn’t the influenza which killed 114 in Iran six months ago cause so much fear? This is the story of the anxiety that Corona has brought.

It comes from China to Iran, starting from Qom and after 19 -20 days it is all over 31 provinces. I feel that the number of fatalities is a bit strange in our country. It is because of the nature of the virus that I am seeing.

Look at Italy, why is the number of death so high in Italy?

Italy is a European country. Our analysis shows that the Italian gene is very similar to the Iranian gene.  IRGC professor

Interestingly, valid articles are analyzing the genes of the people around the world that show Iranian are classified right next to Italians. We are talking about something, I am assuming is “Ethnic Weapons”, biological weapon. Their pathogens can be more deadly for a specific race. This is not strange at all from a molecular biological perspective...”

Khamenei stressed that the decision came considering collective evidence indicating that the nation may have been exposed to a biological warfare.

Khamenei wrote on Twitter, “Since there is some evidence that this may be a ‘#BiologicalAttack,’ the establishment of this Base in the Armed Forces for confronting the #Coronavirus may also be regarded as a biological defense exercise & add to our national sovereignty & power.”

U.S. Secretary of State, Mike Pompeo responded on Twitter, “As Khamenei knows, the best biological defense would’ve been to tell the Iranian people the truth about the Wuhan virus when it spread to #Iran from China. Instead, he kept Mahan Air flights coming and going to the epicenter in China, and jailed those who spoke out.”

Iran has been widely blamed for not being transparent about the outbreak of the Coronavirus and to keep the news until after the Iranian Election. Iranian airlines and specifically Manan Air kept flying to China and worked as transit flight for others while all countries canceled their flights to China.

Khamenei’s first reaction to the Coronavirus came right after the parliamentary elections, where he criticized those who asked people not to go out and considered it the enemy’s conspiracy against the elections. IRGC professor

Rouhani, for a long time, resisted the idea of quarantine. Other clerks resisted the closure of holy shrines, mosques and other places of public religious gatherings until they were no longer able to hide the death tolls.

While Iran is trying to blame U.S sanctions and ethnic\biological warfare and other conspiracy theories, the death toll is rising due to a lack of transparency and professionalism.