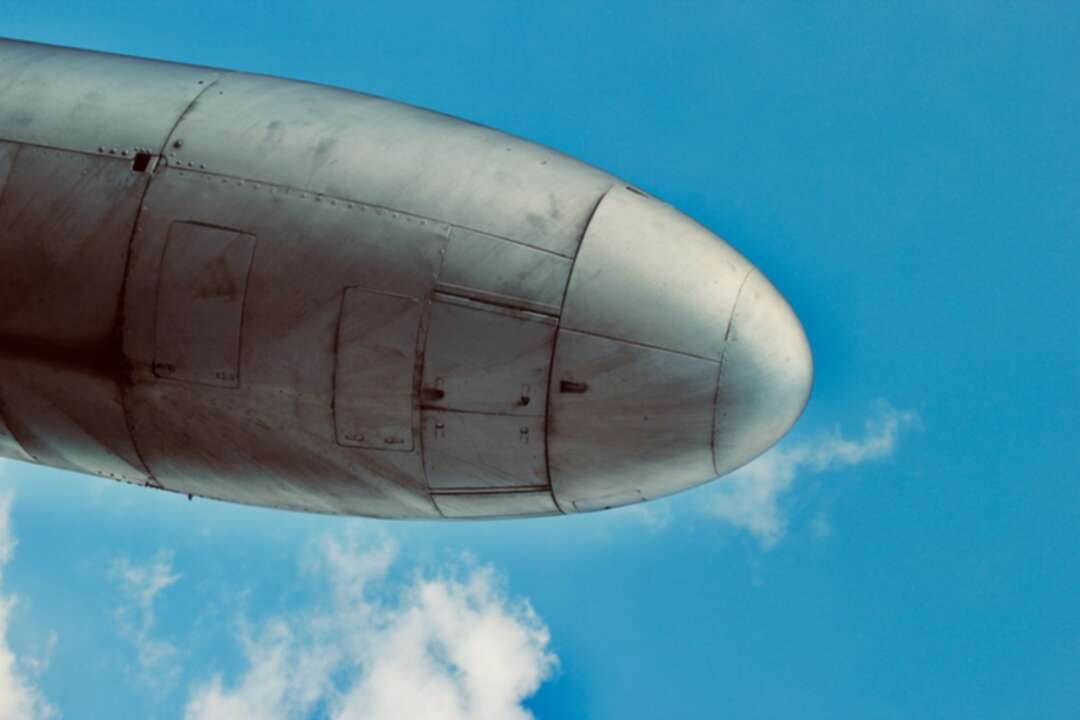 The Arab News reported, Iraqi security officials and militia sources said on Monday, the attempted assassination of Iraq’s prime minister was carried out by at least one Tehran-backed militia using explosives-laden drones made in Iran.

Mustafa Al-Kadhimi escaped unhurt when three drones targeted his residence in Baghdad’s heavily fortified Green Zone on Sunday. Two of the weapons were intercepted and destroyed, but a third detonated, damaging the building and injuring several of his personal bodyguards.

The incident has sent tensions soaring in Iraq, where powerful Iran-backed paramilitaries are disputing the result of a legislative election last month that dealt them a crushing defeat at the polls and greatly reduced their strength in parliament. Many Iraqis fear the tension could spiral into broad civil conflict if further such incidents occur.

Baghdad's streets were emptier and quieter than usual on Monday, and additional military and police checkpoints in the capital appeared intent on keeping a lid on potential violence. 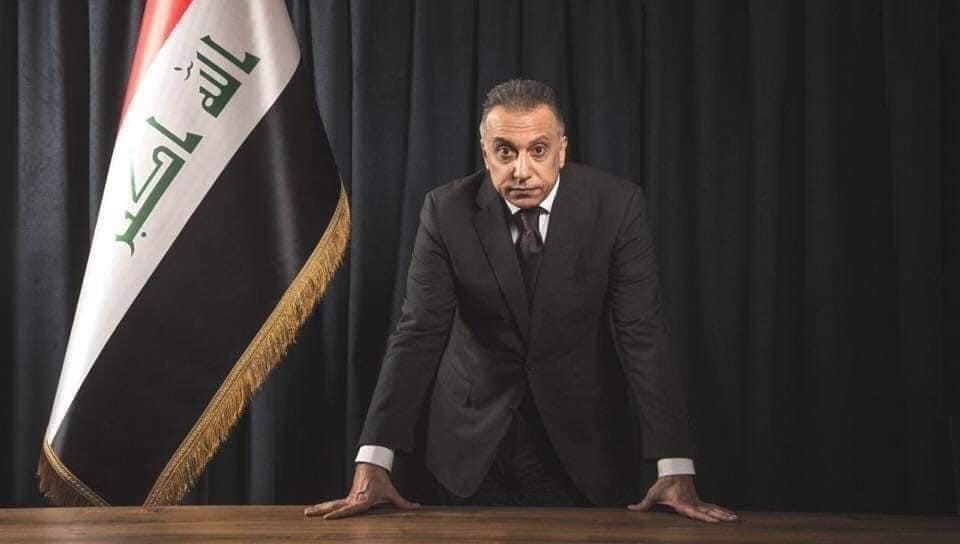 Iraqi officials and analysts said the attack was meant as a message from militias that they were willing to resort to violence if excluded from the formation of a government, or if their grip on large areas of the state apparatus were challenged.

“It was a clear message of, ‘We can create chaos in Iraq — we have the guns, we have the means’,” said Hamdi Malik, a specialist on the militias at the Washington Institute.

Militia sources said the commander of Iran’s Revolutionary Guards overseas Quds Force travelled to Iraq on Sunday after the attack to meet paramilitary leaders and urge them to avoid any further escalation of violence.

Two Iraqi security officials told the Reuters news agency that the Kata’ib Hezbollah and Asa’ib Ahl Al-Haq groups carried out the attack in tandem. A militia source said Kata’ib Hezbollah was involved but could not confirm the role of Asa’ib.

One of the Iraqi security officials said the drones used were of the “quadcopter” type containing high explosives capable of damaging buildings and armored vehicles.

The official said they were the same type of Iranian-made drones and explosives used in attacks this year on US forces in Iraq, carried out by Kata’ib Hezbollah.


Malik said the drone strike indicated that the Iran-backed militias were positioning themselves in opposition to the influential Shiite cleric Muqtada Al-Sadr, who also controls a militia — a scenario that would hurt Iran’s influence and therefore would probably be opposed by Tehran.

He said: “I don’t think Iran wants a Shiite-Shiite civil war. It would weaken its position in Iraq and allow other groups to grow stronger."

Meanwhile, the UN Security Council condemned the attack “in the strongest terms.”

It said: “The members of the Security Council underlined the need to hold perpetrators, organizers, financiers and sponsors of these reprehensible acts of terrorism accountable and bring them to justice."