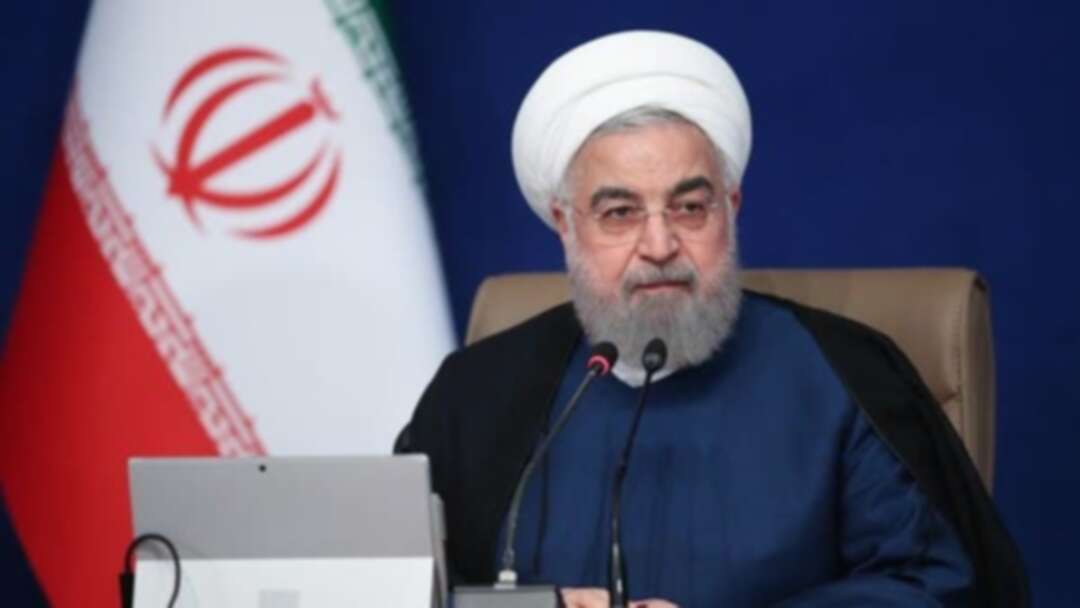 A handout picture provided by the Iranian presidency on September 23, 2020, shows President Hassan Rouhani chairing a cabinet meeting in the capital Tehran. (AFP)

President Hassan Rouhani on Wednesday ruled out changes to Iran’s nuclear accord with world powers and dismissed calls to broaden the terms of the deal and include regional countries.

US President Joe Biden has voiced support for returning to the accord, from which Donald Trump exited, but has insisted that Tehran first resume full compliance and consider expanding the deal beyond the nuclear issue.

Iran’s regional arch rival, Saudi Arabia, has also called for a role in any future talks on the agreement.

“No clause of the JCPOA will change. Know this. And no one will be added to the JCPOA,” Rouhani said at a televised cabinet meeting, using the deal’s official name, the Joint Comprehensive Plan of Action.

“This is the agreement. If they want it, everyone come into compliance. If they don’t, they can go live their lives,” he said.

Trump withdrew the US from the JCPOA and imposed crippling sanctions on Iran in 2018, maintaining a policy of “maximum pressure” against the country.

Iran a year later responded by gradually suspending its compliance with most of its key nuclear commitments in the deal, under which it was promised economic relief for limits on its nuclear program.

Foreign Minister Mohammad Javad Zarif on Monday asked the European Union to coordinate a synchronized return of both Washington and Tehran to the deal, following a diplomatic standoff on who will act first.

Zarif said that EU foreign policy chief Josep Borrell should play a role in his capacity of coordinator of the 2015 agreement, which also included Britain, France and Germany as well as Russia and China.

But the US State Department spokesman Ned Price said it was still too early to accept such a proposal, repeating calls on Tehran to return to compliance first.