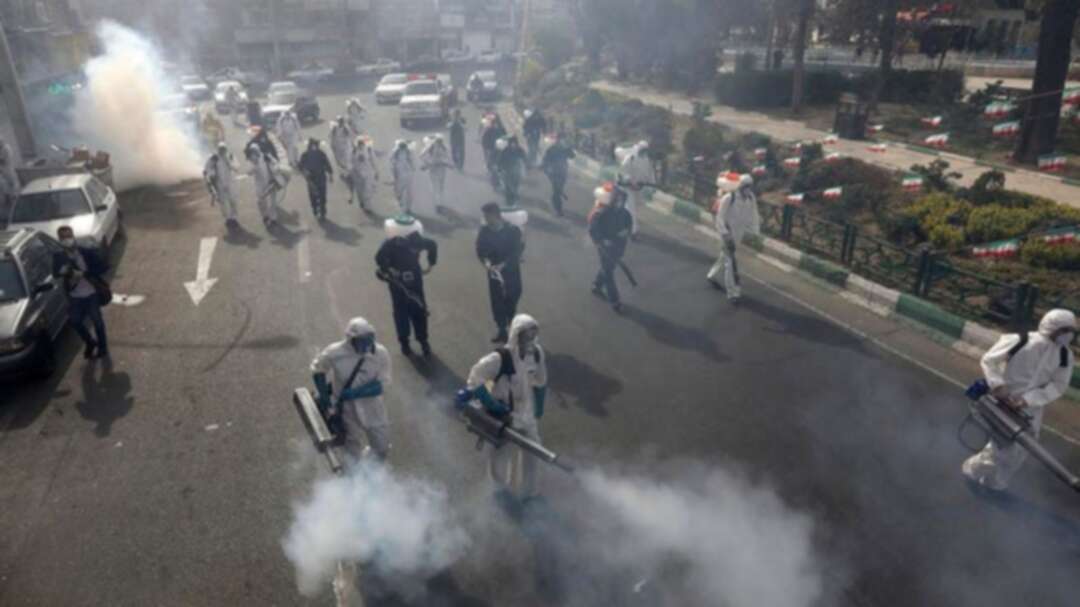 Iran's death toll from coronavirus reaches 853 with 129 new deaths announced on Sunday, according to tweets from an Iranian health official. Iran’s

Iran has been scrambling to contain the rapid spread of coronavirus which so far has infected nearly 14,000 people and killed over 720, according to official figures.

The number of coronavirus deaths and infections have been on the rise ever since the first two fatalities were announced on February 19.

According to the health ministry, the rising trend is due to the increasing number of tests being carried out. Iran’s

Iran is yet to impose a lockdown but it has temporarily closed parliament, barred pilgrims from gathering at a holy tomb and postponed the second round of legislative elections. levant