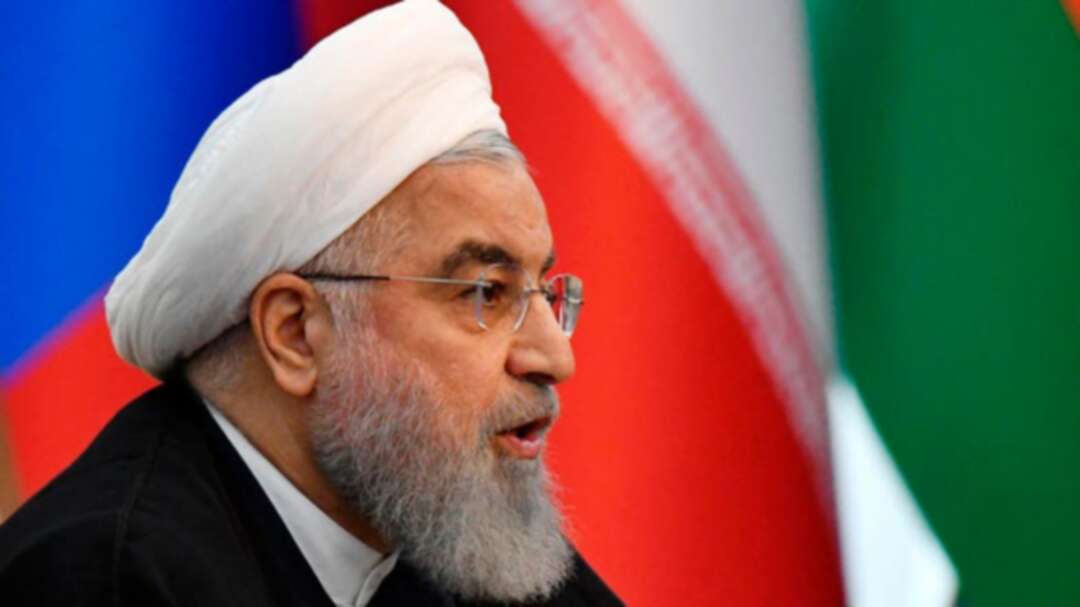 Iranians must have the “right to choose” between different political movements, President Hassan Rouhani said Sunday, as controversy grows over the disqualification of thousands of candidates in upcoming polls.

Speaking at the mausoleum of Ayatollah Ruhollah Khomeini during annual celebrations of the 1979 revolution, Rouhani praised the political heritage of the Islamic republic’s founder.

“The imam (Khomeini) insisted on the fact that people must participate in all elections and have the right to choose”, Rouhani said during the address, broadcast on state television.

“Whoever prevents people from choosing, and does not allow them to choose between different (political) tendencies, and whoever discourages people from going to the polls, is certainly far from the approach of the imam”, he added, surrounded by members of the government.

Controversy has been raging for the last fortnight, pitting the coalition that supports Rouhani’s government against the Guardian Council, which oversees Iran’s elections and is dominated by ultra-conservatives.

The council says it has barred some 9,500 potential candidates from standing in the February 21 legislative polls – almost two-thirds of the 14,500 hopefuls – including 92 sitting MPs from of all political stripes.

Those who are barred are allowed to appeal before the election.