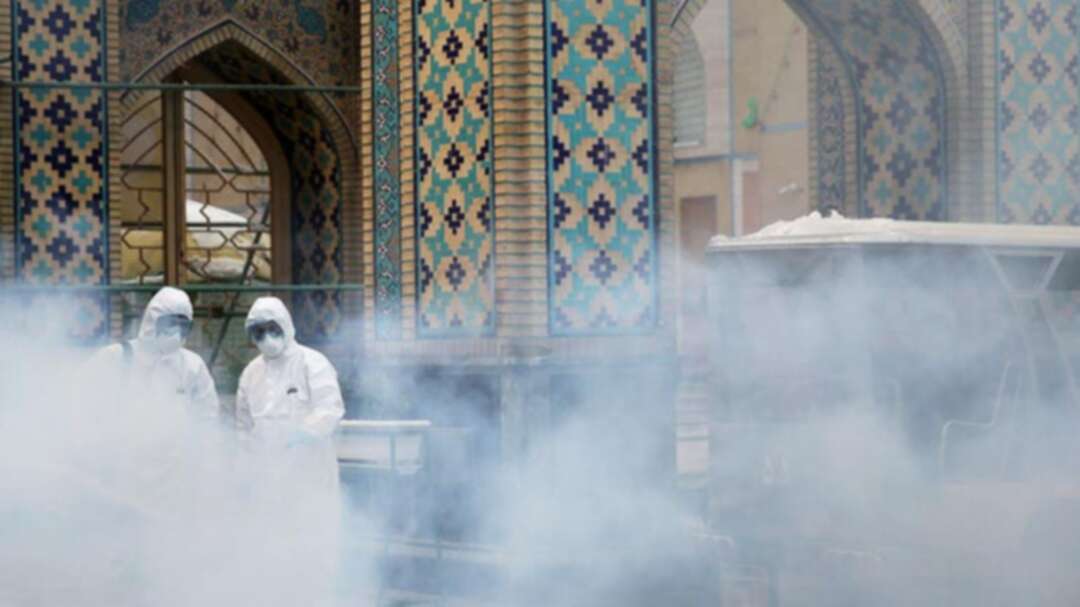 Iran has arrested two individuals who were filmed licking religious shrines in the Shia holy cities of Qom and Mashhad amid the coronavirus outbreak in the country, according to state media.

Videos showing Iranians kissing and licking Shia shrines despite the risks of coronavirus have gone viral online, amid controversy over calls to close access to the shrines as the country continues to suffer from an outbreak of the deadly virus.

As of Monday, 66 in the country had died from the virus and there are 1,501 confirmed cases.

A man who was filmed licking the Imam Reza shrine in Mashhad was arrested, the semi-official Fars news agency reported on Sunday.

Another man who was filmed licking the Fatima Masumeh Shrine in Qom has also been arrested, the semi-official ISNA news agency reported on Monday.

The representative of Iran’s Supreme Leader Ayatollah Ali Khamenei in Qom had previously urged Iranians to visit the Fatima Masumeh shrine, calling it a “place of healing,” despite the coronavirus outbreak in the city.

Iran has reported the highest number of coronavirus cases in the Middle East, many of them in Qom, home to several Shia shrines. While Saudi Arabia has suspended access to Mecca for Umrah pilgrims, Iran has not responded to increasing calls to limit access to Qom to halt the spread of coronavirus.