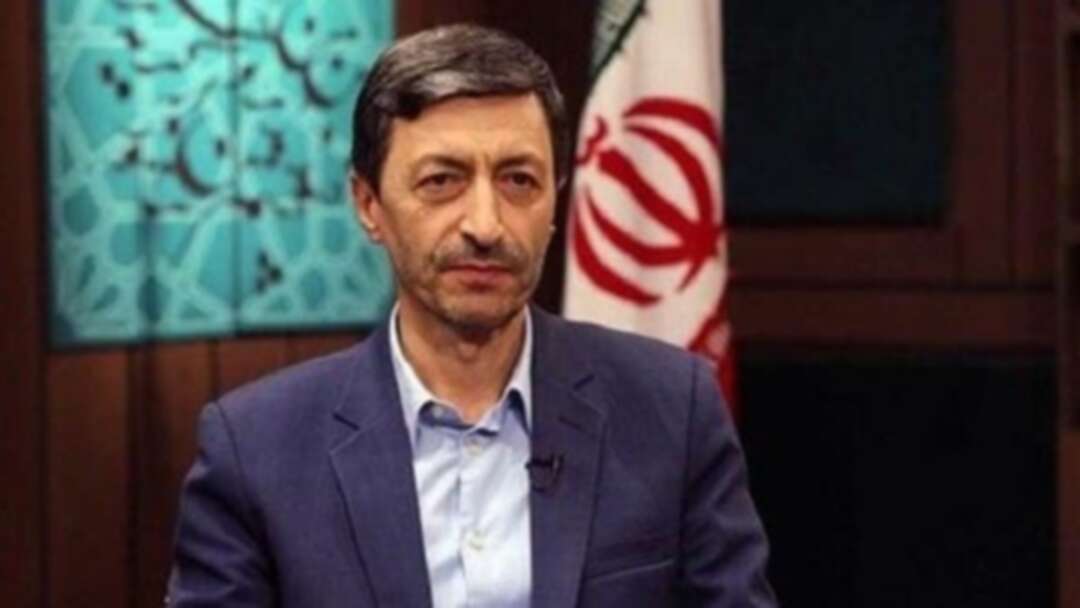 A clip circulating on social media in recent days showed former Energy Minister and the head of the Mostazafan Foundation Parviz Fattah saying that Soleimani had once asked for help to pay the salaries of members of the Fatemiyoun Brigade, an Iran-backed militia made up of Afghan Shia fighters.

The Fatemiyoun Brigade has fought in Syria, where Soleimani coordinated militias to fight alongside the regime of President Bashar al-Assad.“I was at the Islamic Revolutionary Guard Corps (IRGC) Cooperative Foundation … Qassem

Fattah was the executive director of the IRGC Cooperative Foundation before being appointed as the head of the Mostazafan Foundation by Khamenei in July 2019.

The Mostazafan Foundation is supposed to be a charity for the underprivileged in Iran. However, the organization is used to fund Iranian-backed militant groups in the region.

“It reached a point where Qassem Soleimani could not pay his army’s salary. He said, ‘I am embarrassed, I brought these guys, these are our dear Afghan brothers’,” added Fattah.

Soleimani, who headed the Quds Force, the overseas arms of the IRGC, was killed in a US airstrike at Baghdad’s international airport on January 3.

The state-run Shargh daily has criticized Fattah for his remarks about Soleimani, saying: “It seems that the head of the Mostazafan Foundation does not have the necessary intelligence to appear on a television program.”

“He says things he should not say.”

Shargh did not explain why Fattah should not have said what he said. levant