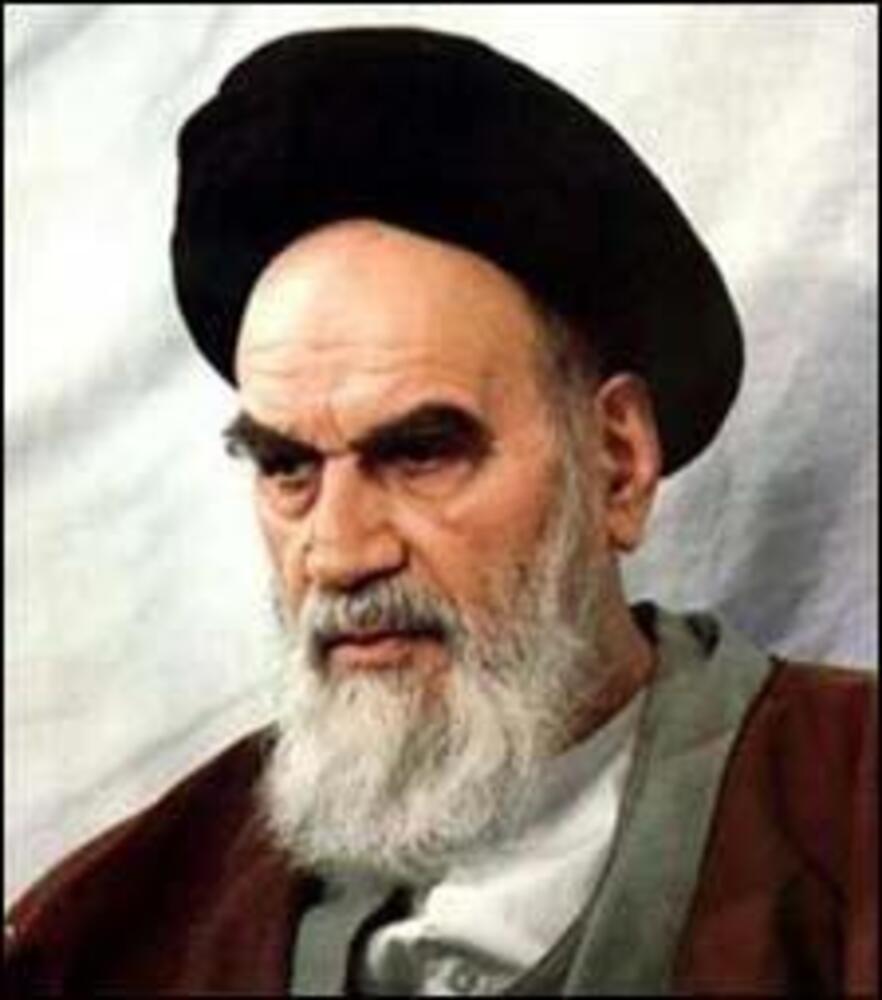 The Asharq Al-Awsat reported that a local Iranian official said, authorities on Sunday arrested an individual for destroying a statue of Ruhollah Khomeini the previous day.

It said that the incident comes as Iran prepares to celebrate in February the 43rd anniversary of the Iranian revolution and Khomenei's triumphant return to Tehran from exile.

Local governor Hamidreza Taamoli said, quoted by the official IRNA news agency: "We have received a report stating that the statue of Imam Khomeini in the main square in the town of Ardestan was... destroyed yesterday."

The Asharq Al-Awsat noted that Ardestan is a town in the central province of Isfahan.

Taamoli said, according to AFP, without disclosing the detainee's identity: "The individual was identified in the shortest possible time and sent to prison."

He added: "It is not possible right now to speculate on the accused's motives."

Earlier this month, the judicial authority announced the arrest of a "counter-revolutionary agent" on suspicion of carrying out an arson attack on a memorial to General Qasem Soleimani.

Soleimani, who headed the Quds Force, the foreign operations arm of Iran's Revolutionary Guards, was killed in a US drone strike in Iraq's capital Baghdad in January 2020.

The statue of him, in the southwestern town of Shahrekord, had been unveiled just hours before the arson attack.

It shoule be noted that two years ago, protesters burned an effigy of Khomeini’s ring in the city of Shahryar on the outskirts of Tehran, during the bloody protests in November 2019.