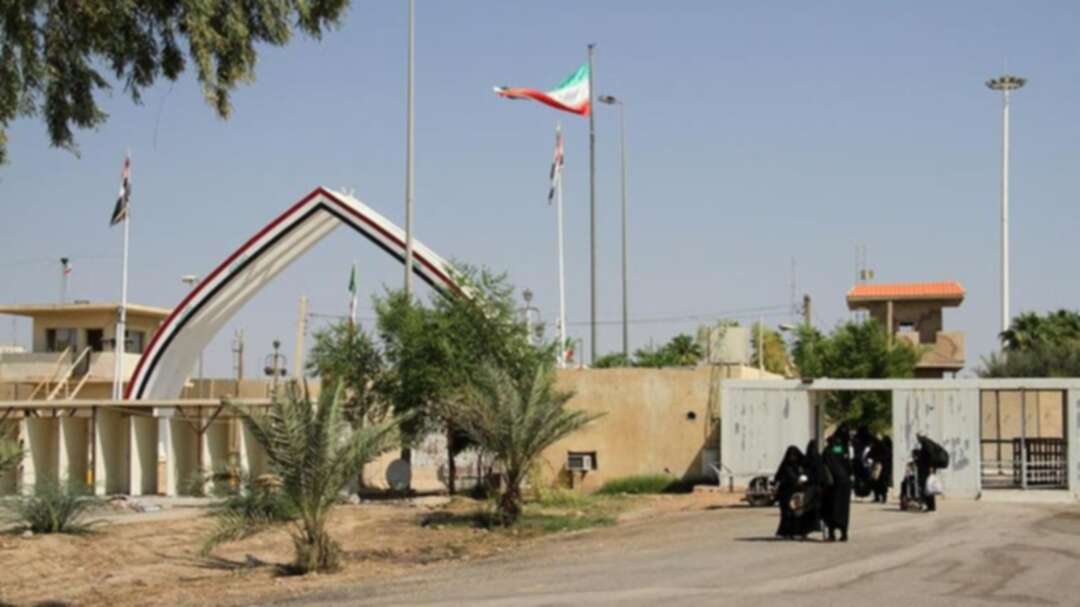 A picture taken on October 2, 2019, shows the Khosravi border crossing between Iraq and Iran. (AFP)

Two border crossings to Iraq, including one widely used by Iranian pilgrims, have been closed because of unrest in Iraq, the semi-official news agency Mehr quoted Iran’s border guards commander as saying on Thursday.

Anti-government protests have turned violent in recent days in Iraq, with at least 18 people reported killed.

A senior Iranian pilgrimage official told state television that the Khosravi border crossing was closed, but other crossings were open ahead of an annual Shiite Muslim pilgrimage in Iraq.

Iranian Interior Minister Abdolreza Rahmani Fazli said last week that three million Iranian pilgrims were expected to visit Iraq’s southern city of Karbala later this month for the religious ritual of Arbaeen, which marks the end of a 40-day mourning period for the grandson of the Prophet Mohammad.