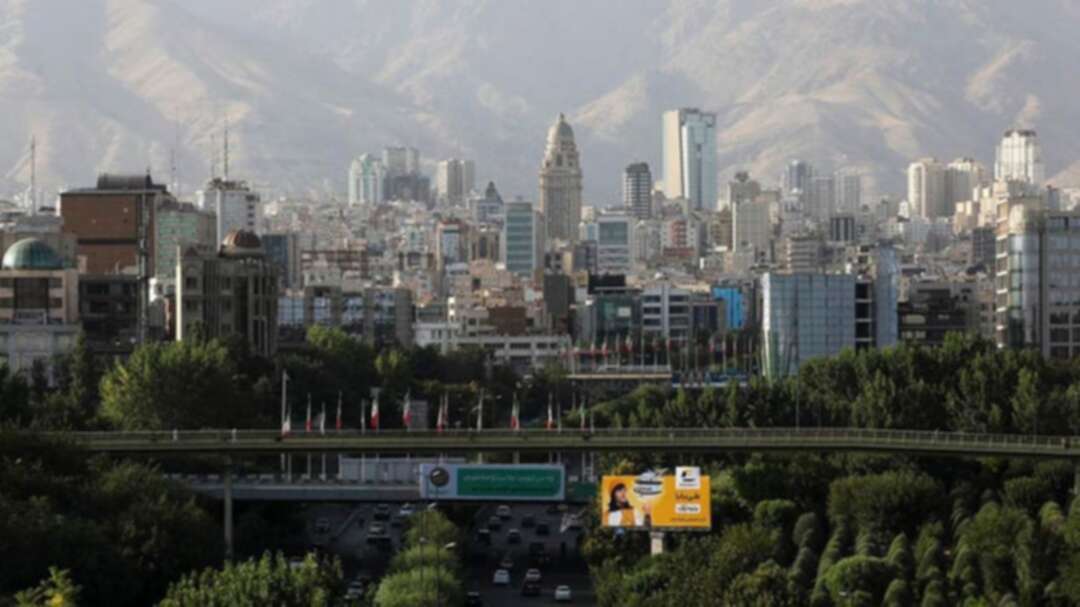 Macron demanded an explanationon Monday from Iran after the arrest last month of Franco-Iranian dual national Adelkhah, an incident that complicates French efforts to defuse tensions in the region.

“This person was detained recently ... but due to the nature of the case, this is not the proper time to give any information about it,” judiciary spokesman Gholamhossein Esmaili said in a live broadcast on the judiciary’s website.