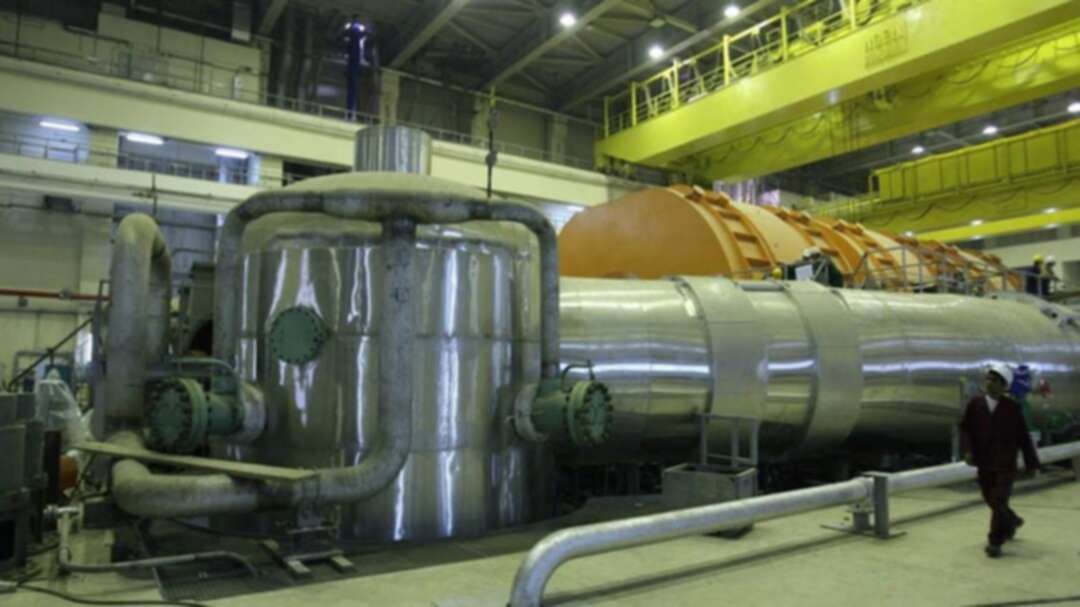 A picture shows the inside of reactor at the Russian-built Bushehr nuclear power plant in southern Iran. (File photo AFP)

Enriching uranium to 20 percent is an option for Iran’s third step in reducing its commitments to nuclear deal, an Iranian nuclear agency spokesman said on Monday.

Iran warned European countries on Monday against any escalatory response to its move to breach the uranium enrichment cap set by a landmark 2015 nuclear deal.

If European parties to the agreement “do certain strange acts then we would skip all the next steps (in the plan to scale back commitments) and implement the last one,” foreign ministry spokesman Abbas Mousavi said.

‘US did not allow Iranians to benefit’

The United States did not allow Iranian people to benefit from the landmark 2015 nuclear deal, Iranian Vice President Eshaq Jahangiri said on Monday, according to the IRIB news agency.

US President Donald Trump withdrew from the deal last year and reimposed sanctions, a move intended to push Iran to negotiate about its missile program and regional policy. Tensions spiked between Iran and the United States after the Islamic Republic shot down an American drone last month.