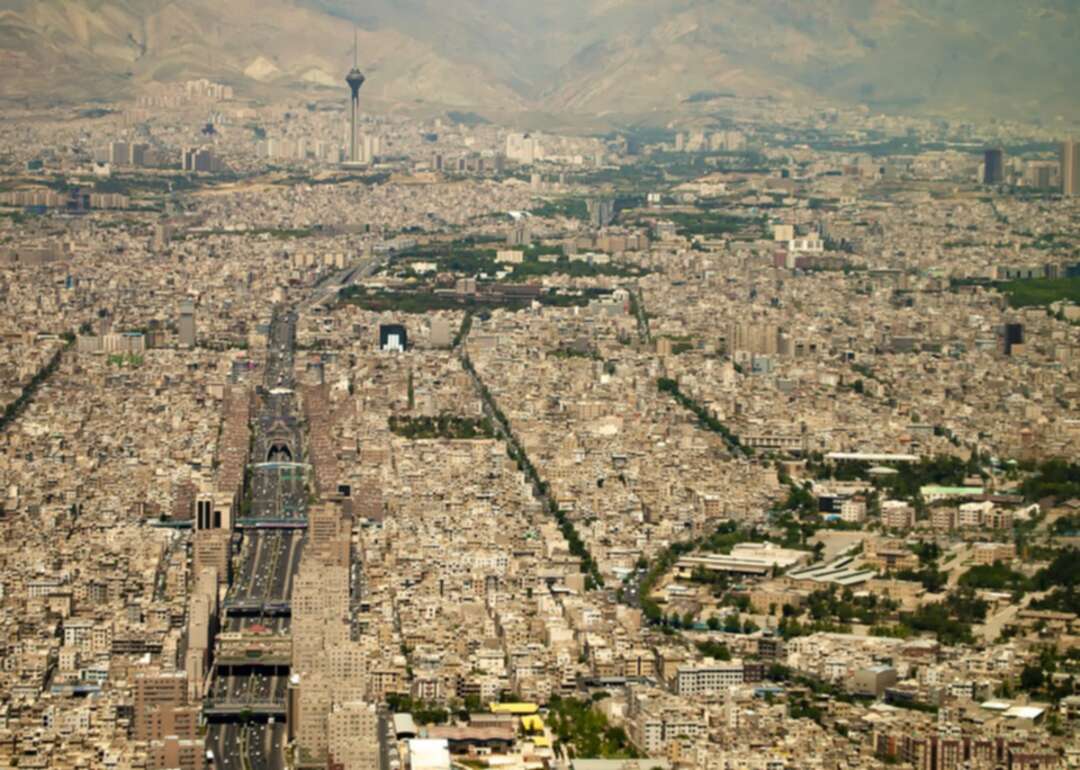 The We For News reported, Iran has agreed to resume talks aimed at reviving the Iran nuclear agreement by the end of November, Iran’s nuclear negotiator Ali Bagheri Kani tweeted on Wednesday, after his meeting with EU mediators in Brussels.

He added: “We agreed to start negotiations before the end of November. The exact date would be announced next week." 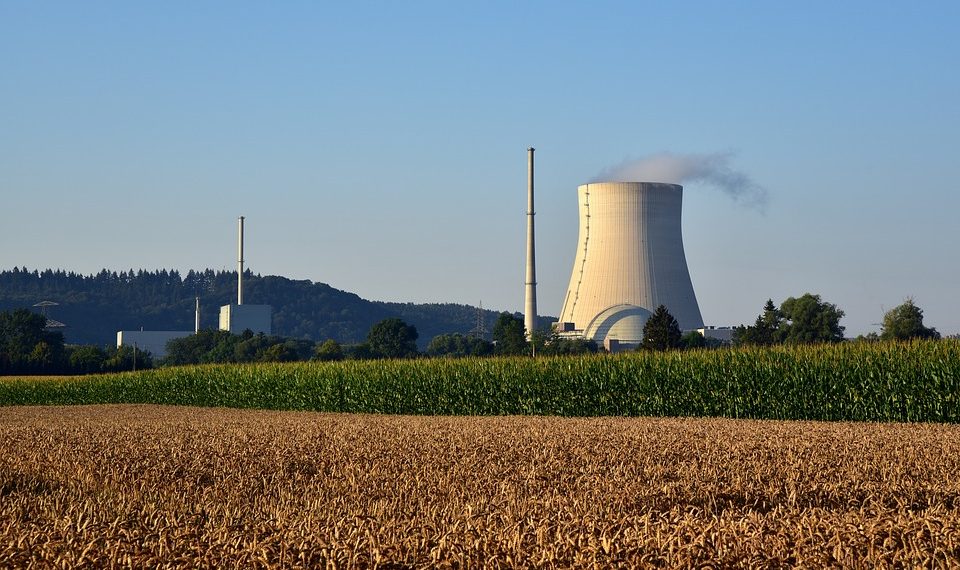 Six rounds of talks aimed at reviving the 2015 international agreement, formally known as Joint Comprehensive Plan of Action (JCPOA), with regard to a strict monitoring of Iran’s nuclear program and the lifting of sanctions on Iran, were held in Austria’s capital Vienna between April and July this year, but were interrupted by Iran’s presidential election.

The United States unilaterally withdrew from the deal in May 2018 and reimposed sanctions on Iran under former President Donald Trump.

During recent weeks, Western governments have demanded Iran to resume the Vienna talks, while Iran responded that President Ebrahim Raisi’s administration, which took office in August, needed some time to prepare its approach to the negotiations.

One year after Trump terminated the US participation in JCPOA and reimposed sanctions, Iran started gradually reducing its observation of the 2015 commitments and upgrading its nuclear program.