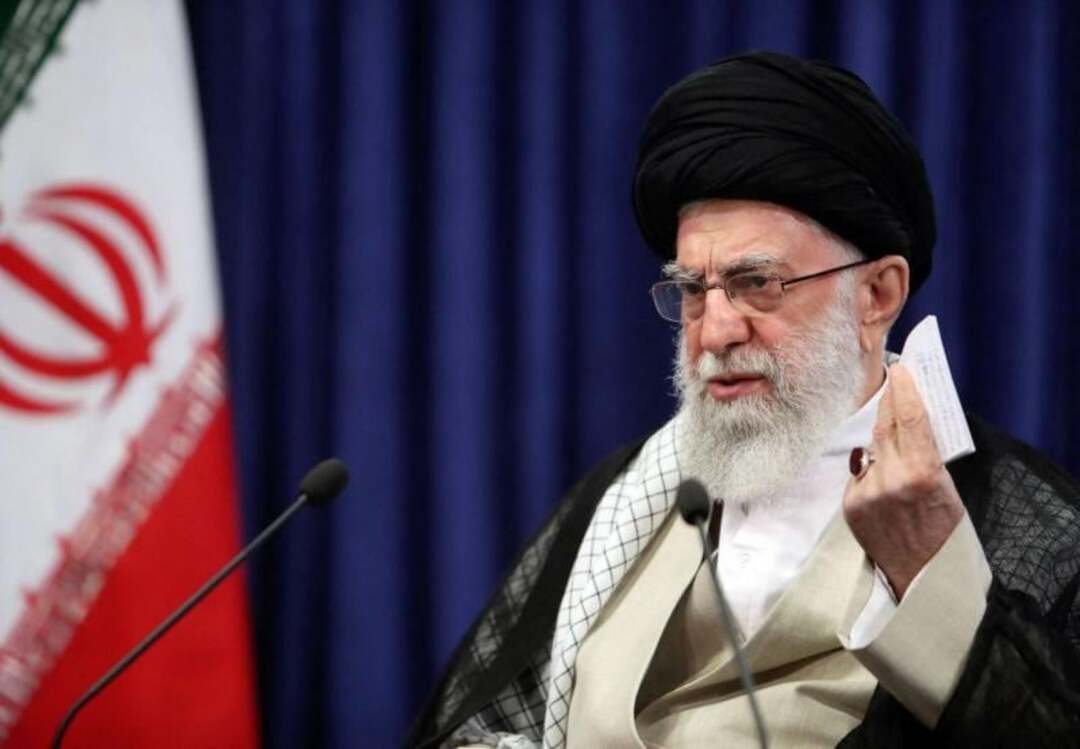 The Arab News reported that Al Arabiya said on Monday, the niece of Iran’s supreme leader, Ayatollah Khamenei was arrested Thursday, Jan. 16 as she was making her way home in Tehran.

Farideh Moradkhani’s brother, Mahmoud, who lives in exile in France, confirmed the news in an interview with UK-based media organization Iran International.

He added: “Of course, my uncle Ali Khamenei is aware of our opposition to the regime since it was first established decades ago.”

And he said his family “would not be silenced.”

Speaking with her family on the phone on Friday, Farideh said she was being moved to Evin prison.

She had been previously called by Iranian intelligence for her criticism of the regime. Farideh campaigns for the abolition of the death penalty and for the rights of prisoners.

No news on the cause of her arrest was provided.