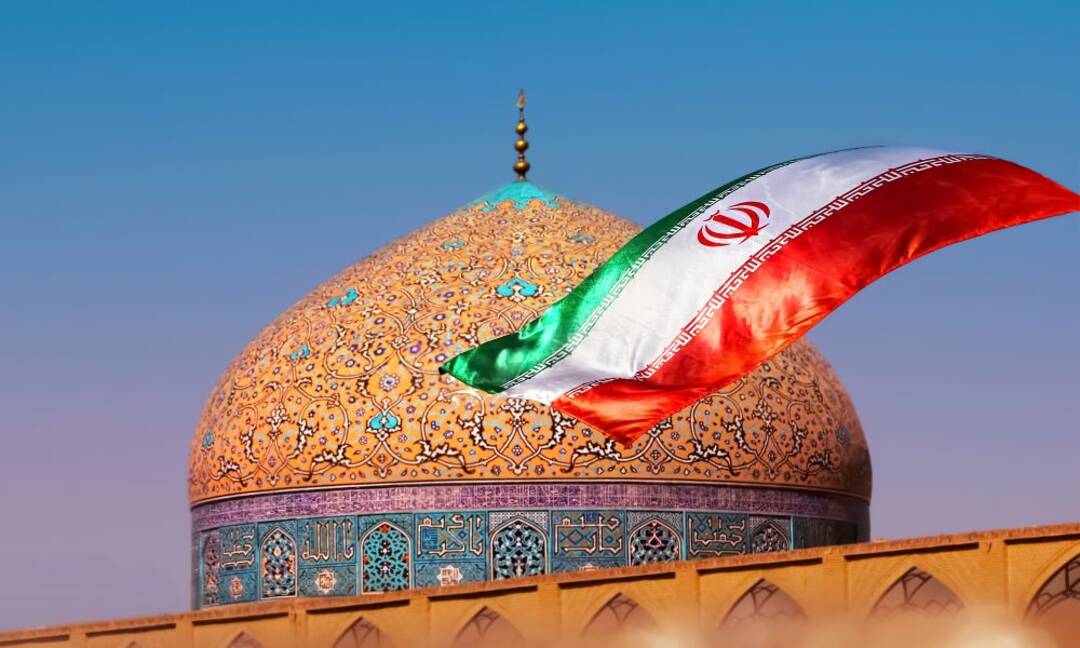 The Swiss Info reported as per Reuters that Iran's Foreign Ministry said on Tuesday, Iran's envoy to Yemen's rebel Houthi movement has died of COVID-19 after being repatriated last week.

The spokesman appeared to be referring to Saudi Arabia, which along with Iraq had helped in Irlu's transfer from the Yemeni capital Sanaa on board an Iraqi plane, according to a Houthi spokesman

The Saudi government media office CIC did not immediately respond to a Reuters request for comment.

Saudi Arabia and Iran, the region's Sunni Muslim and Shi'ite powerhouses, launched direct talks this year at a time when global powers are trying to salvage a nuclear pact with Tehran and as U.N.-led efforts to end the Yemen war stall.

Khatibzadeh honoured Irlu as a "martyr" and said he was a survivor of chemical attacks in the Iran-Iraq war in the 1980s.

Biden administration is moving to tighten enforcement of sanctions against Iran

Last December, the U.S. Treasury blacklisted Irlu and described him as an official of Iran's elite Quds Force, the overseas arm of Iran's Revolutionary Guards and a pillar of Iranian efforts to project its power in Yemen, Syria and elsewhere.

A Saudi-led coalition intervened in Yemen in 2015 against the Iran-aligned Houthis after the movement ousted the internationally recognised government from Sanaa, the capital. The coalition has imposed a sea and air blockade on areas the group controls.