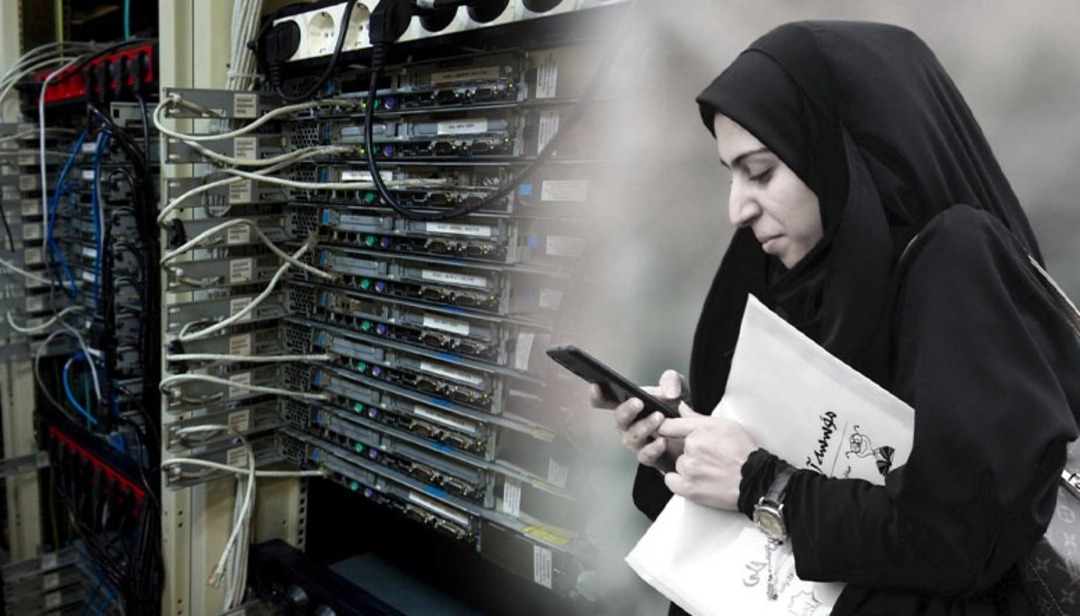 As internet shutdowns are common tactics used by governments to isolate people from the world in times of protests and decisive events, they affect people’s rights to communication, information gathering, education and freedom of speech, and they also lead to an increased level of violence and insecurity when security forces confront defenseless citizens during civil unrest.

Iran, a history of internet shutdowns

In October, the Freedom Online Coalition published a Joint Statement on Internet Shutdowns in Iran, condemning the measures undertaken by the government to restrict access to the Internet following the nationwide protests over the tragic killing of Mahsa Amini, who was arrested by the morality police, and died in a hospital in Tehran on 16 September.

“The Iranian government has to a large scale shut down the Internet yet again for most of its 84 million citizens nationwide by cutting off mobile data; disrupting popular social media platforms; throttling Internet service; and blocking individual users, encrypted DNS services, text messages, and access entirely,” said the statement.

Internet shutdowns in Iran date back many years ago, and in many cases they are followed by violence against citizens. In 2019, a deadly crackdown resulted in the killing of at least 323 men, women and children during five days of protests which swept across the country following the announcement of a significant increase in the price of fuel, and it was accompanied by the government implementing a near-total internet shutdown for seven consecutive days, denying access to the internet for most of the population.

Weeks later, in December 2019, major network connectivity disruptions were observed over two days as heightened security presence in parts of the country were reported. However, this did not lead to a wider shutdown. 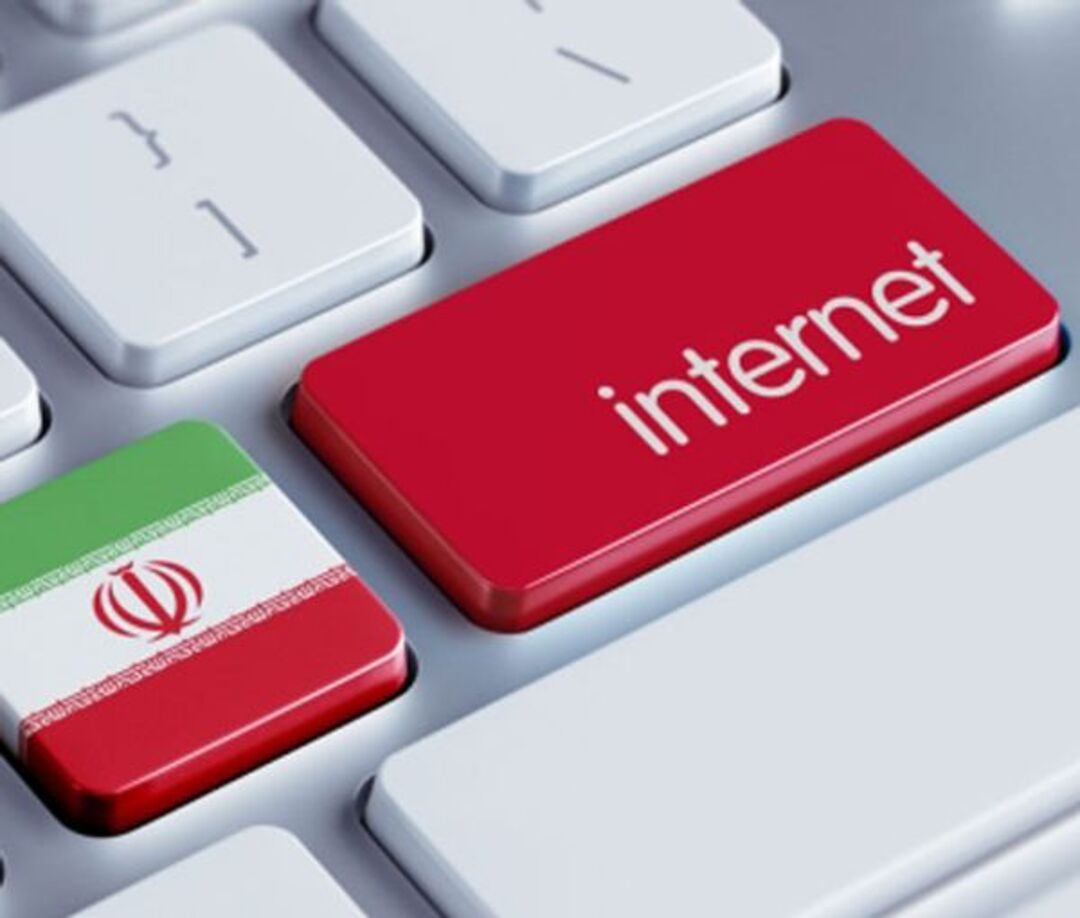 In the aftermath of the tragic downing of Ukraine International Airlines Flight 752 by Iran’s armed forces in January 2020, significant internet disruptions were observed once again as protests broke out. This time, 3G and 4G mobile networks were disrupted around Azadi square in Tehran, where many were gathered to protest. Access to the messaging app WhatsApp was also disrupted during this time.

By blocking these services, the Iranian government is suppressing the right of peaceful assembly and freedoms expression, disrupting access to education, healthcare, emergency services, and financial services, and limiting the ability of journalists, human rights defenders, and others to report on and document human rights violations or abuses that are taking place during internet shutdowns, or communications disruptions.

In February 2021, a near total Internet shutdowns began as protests erupted following reports and videos showing the Islamic Republic Revolutionary Guards Corps had opened fire with live ammunition at a group of unarmed civilian fuel porters near the border city of Saravan in Sistan and Baluchistan province killing at least ten individuals including a child.

As the telecommunications industry is tightly controlled by the Iranian government, significant restrictions on content have been in place since 2009. Censorship decisions remained highly politicized, with both conservative and reformist news sites facing censorship for failure to adhere to strict guidelines on coverage of political, social, and international issues. Authorities restrict access to tens of thousands of websites, particularly those of international news and information services. Websites are also blocked if they contradict state doctrine regarding Islam, as well as government narratives on domestic or international politics. Major international platforms like Facebook, Twitter and Telegram remain blocked at critical times, as did Google Play. The government also spend time attacking and dismantling VPNs - virtual private networks - in order to prevent access to foreign websites.

These shutdowns are considered to be a violation of Articles 19 and 21 of the International Covenant on Civil and Political Rights (ICCPR). Human Rights Council Resolution 44/12 on freedom of opinion and expression (2020) strongly condemns Internet shutdowns and calls on states to refrain from such practices. More specifically, Resolution 44/20 on peaceful protests calls on states to refrain from ordering blanket Internet shutdowns and from blocking websites and platforms during protests or key political moments.

The latest internet shutdowns affected the e-commerce sales, inflicting damages on people who have a home business on WhatsApp and Instagram messengers. According to Reza Olfat-Nasab of the board of directors of the Online Business Union, the number of online shops in Iran reached 300,000 last year, while the incomes of 10 million Iranians are reportedly dependent on Instagram.

Every hour of internet shutdown results in damage to the economy worth $1.5m, Hossein Salahvarzi, vice president of the Iran Chamber of Commerce, has stated earlier in October, adding that “this situation will increase the migration of genius people and startups and decrease investment."

The computer trade union of Tehran announced Saturday (Nov 12) that based on a survey conducted at 104 member companies, almost half of the ISP firms have faced a 50% drop.

The union's secretary Alireza Keshavarz Jamshidian added that about half of the Internet providers lost over 500 million rials (around $1,400) a day, as sales dropped, assuring that one-fifth of the companies say they suffered between $2,800 and $14,000 loss a day.

US Department of State