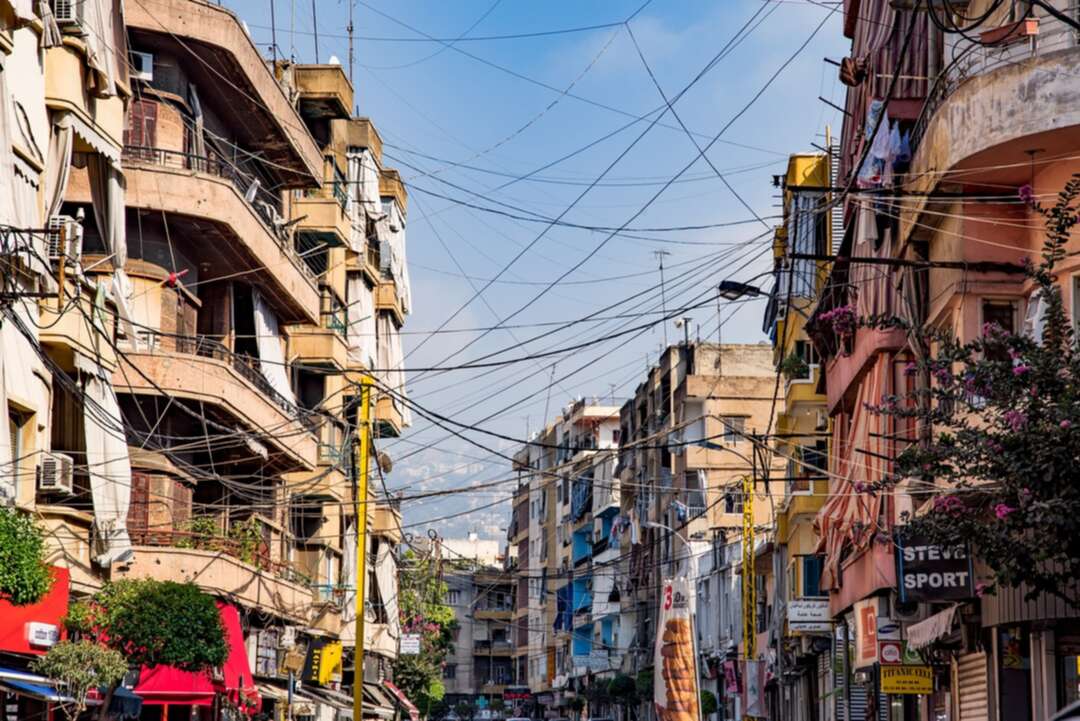 The Asharq Al-Awsat reported, the International Support Group for Lebanon (ISG) has openly joined forces to push the Lebanese authorities to hold the parliamentary elections on their scheduled date on May 15.

The ISG met in Beirut on Friday to review preparations for the upcoming polls.

An official statement said that echoing the recent Security Council press statement on Lebanon, and recalling its previous statements, the ISG reiterated its call for free, fair, transparent and inclusive elections, as scheduled on May 15.

It added: “The ISG noted that while the international community was deeply committed to and had provided significant financial, material, technical and political support to Lebanon’s electoral process, the elections are first and foremost a right and expectation of the people of Lebanon and a sovereign responsibility which is incumbent on the authorities to deliver on.”

The ISG also called on the relevant authorities to “promptly make available all the necessary resources and intensify technical and administrative preparations to ensure the timeliness and integrity of the electoral process.”

The ISG brings together representatives of the United Nations and the governments of China, France, Germany, Italy, the Russian Federation, the United Kingdom and the United States, in addition to the European Union and the Arab League. It was launched in September 2013 by the UN Secretary-General with former President Michel Sleiman to help mobilize support and assistance for Lebanon’s stability, sovereignty and state institutions.

In its statement, the ISG urged “relevant bodies to allocate the necessary financial resources to hold the elections in Lebanon and abroad, enable the Ministry of Interior and Municipalities and the Supervisory Commission for Elections to be fully functional, and ensure timely organization for the conduct of the diaspora voting.”

In this context, Maronite Patriarch Bechara Al-Rai reiterated the importance of respecting the constitutional deadlines and the necessity of holding the parliamentary and presidential elections on time.

Rai met on Friday with US Ambassador Dorothy Shea, with whom he discussed local, regional and international issues. The patriarch thanked the diplomat for her country’s permanent support for Lebanon and the Lebanese army.