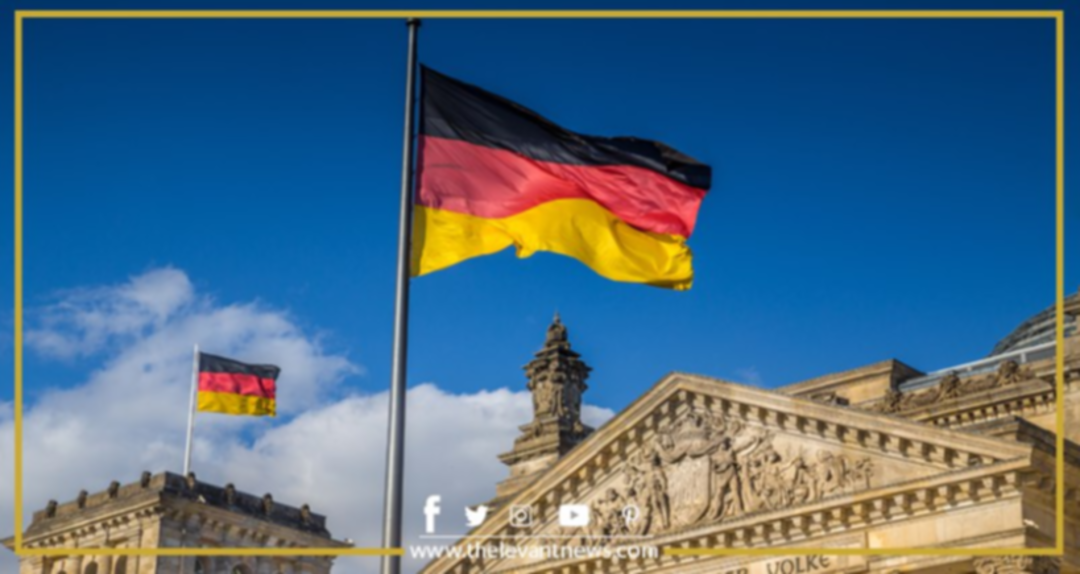 The Xinhua reported that the German Insurance Association (GDV) said on Monday, insurers in Germany had never before paid for such high losses as in 2021 since 1970s, caused by the devastating flood in July and the hailstorm in early summer.

Joerg Asmussen, chief executive of GDV, said, With insured losses to houses, household goods, businesses and motor vehicles of around 12.5 billion euros (14.1 billion U.S. dollars), 2021 was "the most expensive natural hazard year since statistics began in the early 1970s."

The losses were even higher than those in 2002 with floods and devastating storms and in 1990 with a hurricane series, causing losses of around 11.5 billion euros respectively, according to GDV. The long-term average value per year is 3.8 billion euros.

In mid-December, the insurance group Swiss Re estimated global losses from natural catastrophes this year at 105 billion U.S. dollars, the fourth-highest figure since 1970.

The damage caused by the July floods has renewed a debate on compulsory insurance for natural hazards in Germany, as not even half of all homeowners in the country were insured against natural damage by that time.

Asmussen said, GDV suggested that there should "only be residential building insurance policies that also cover so-called natural hazards such as flooding and heavy rain."