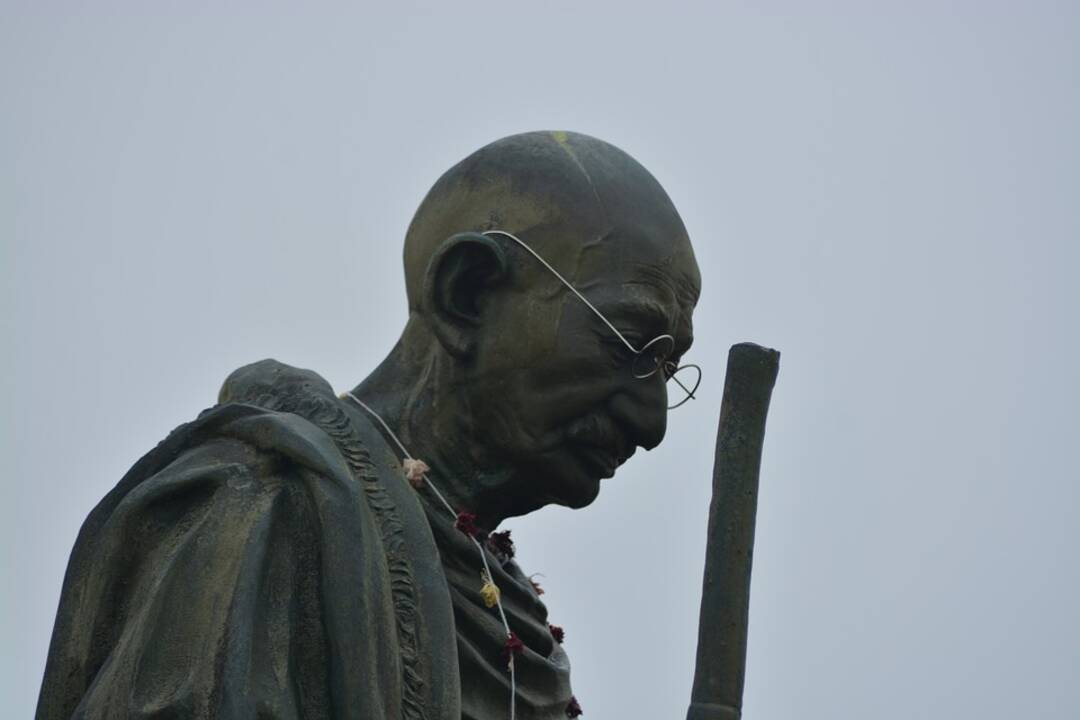 The Associated Press reported that Indian police on Thursday arrested a Hindu religious leader for allegedly making a derogatory speech against India’s independence leader Mohandas Gandhi and praising his assassin.

Mahatma Gandhi was shot dead by a Hindu extremist during a prayer meeting in the Indian capital in 1948, because he was considered sympathetic toward Muslims during the partition of the Indian subcontinent by British colonialists in 1947 into secular India and Islamic Pakistan.

According to media reports, Maharaj said “Gandhi destroyed the country ... salutations to Nathuram Godse, who killed him.”

He will be formally charged in court after the police complete an investigation. If convicted, he can be jailed up to five years.

Attacks by Hindu hard-liners against Muslims and other minorities have intensified after Prime Minister Narendra Modi came to power in 2014, and won a landslide reelection in 2019.

The opposition is also demanding the arrest of several saffron-robed Hindu religious leaders for making highly provocative speeches against Muslims at a closed-door religious parliament, known as Dharam Sansad, earlier this month in the northern holy city of Haridwar. They called on Hindus to arm themselves for “a genocide” against Muslims, according to a police complaint.

Police in Uttarakhand state, which is ruled by Modi’s nationalist Bharatiya Janata Party, said they were questioning suspects. No arrests have been made.