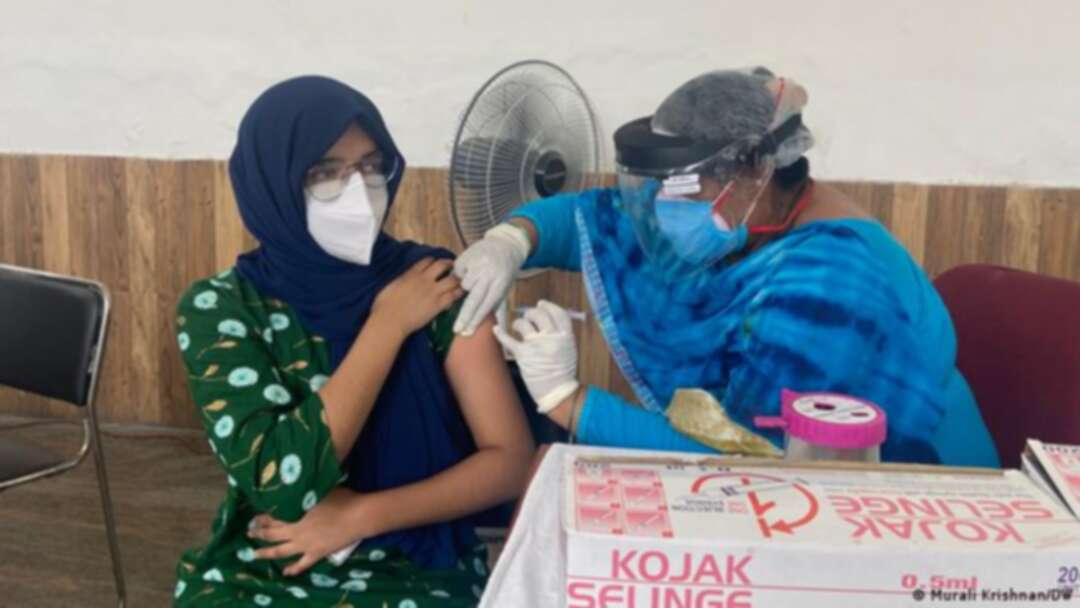 Over the last two months, a section of the Muslim community has been wary of getting inoculated. The anger and lack of trust in the government are behind vaccine hesitancy among Muslims in parts of northern Uttar Pradesh that have been ravaged by the coronavirus.

According to DW, one female said, "How do you comfort or give hope to us? Why would we believe the government when they could do nothing when people were dying?"

DW reported thousands of Indians were dying daily simply because they could not find life-supporting oxygen. Many more could not even get a dignified funeral for their loved ones."

Indians blame authorities as there is no proper messaging on the efficacy of the vaccine.

A sales executive in a private firm told DW, "Many people have died in the second wave despite taking a jab." She pointed out there is considerable confusion among people over whether the coronavirus vaccines in use in India prevent the disease and many continue to harbor misconceptions about the potential side-effects.

Over the last two months, a section of the Muslim community has been wary of getting inoculated, especially after the recent death of Maulana Wali Rahmani, general secretary of the All India Muslim Personal Law Board, as a result of coronavirus complications in April, said DW.

He had received the first shot of the vaccine less than a week before testing positive.

Rahmani's death further raised doubts within the community about vaccine efficacy, even though it typically takes two weeks after receiving the second shot of the vaccine for the body to build protection against the virus that causes COVID.

Some believe that vaccine hesitancy is also a result of poor communication.

DW reported, citing a senior faculty, "from the beginning, there should have been clear messaging to say that vaccination would protect citizens from serious illness, and this was never attempted."

"There are a lot of rumors about the vaccines but one of them doing the rounds among Muslims is that it is a sterilizing agent and a ploy to control the Muslim population."

Quashing such rumors and conspiracy theories is a tough order, but some feel that the bigger issue is the underlying distrust for authorities.

WHO: COVID's delta variant takes hold in Europe The world is on the brink of "losing ground in the fight against child labor"