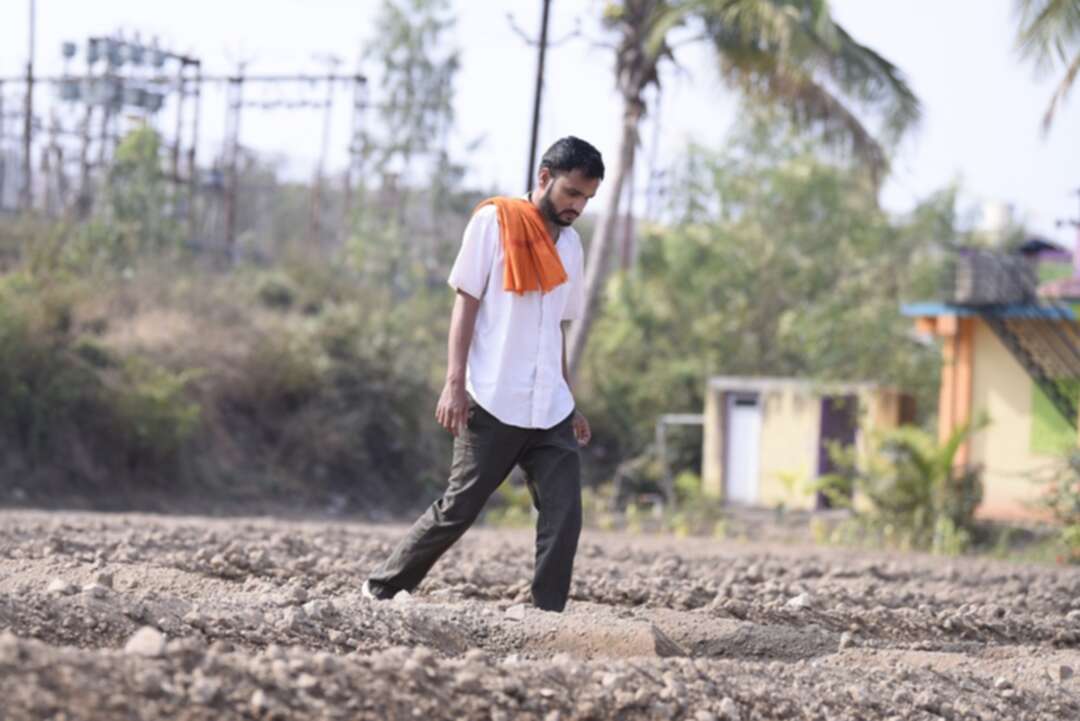 The Xinhua reported, Indian farmers protesting against controversial farm laws decided on Thursday to call off their year-long action and return home after the government agreed to their demands.

It said that the decision to end the long-running protest came after the Indian government accepted all demands put forward by the protesting farmers, including the withdrawal of all protest-related cases and compensation to the families of farmers who had died during the protests against the controversial farm laws.

It mentioned that the letter from the Indian government promising to form a committee on minimum support price (MSP) for farm produce and withdraw cases against them immediately has been sent to protesting farmers.

The letter circulated in the media said: "As far as the matter of compensation is concerned, Uttar Pradesh and Haryana have given in-principle consent." 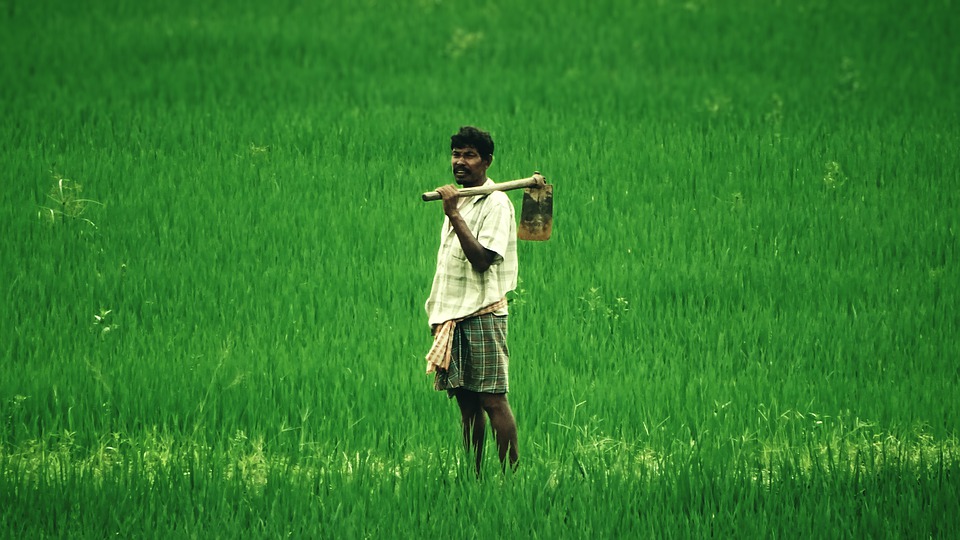 
Media reports said farmers have started dismantling the makeshift tents and accommodations on the borders of the capital New Delhi. However, farmer leaders said they would formally start vacating the place from Saturday.

Gurnam Singh Charuni, a farmer leader, was quoted by local media as saying: "We have decided to suspend our agitation. We will hold a review meeting on Jan. 15. If the government doesn't fulfill its promises, we could resume our agitation."

The decision to end the protests came less than two weeks after India's parliament abrogated the three farm laws that it passed in September last year.

Farmers' organization said more than 700 farmers have died during the protests that began in November last year after farmers occupied the borders of the national capital.

Read more: New Zealand thinks it come up with plan to end smoking

Modi's government passed the three contentious laws in September 2020, saying they were aimed at "modernizing" the South Asian country's agriculture sector. However, farmers feared the new laws will weaken their position and make them dependent on corporates.

Last month Indian Prime Minister Narendra Modi said in a surprise address to the nation that the federal government was repealing the laws. But farmers did not immediately end the protests and demanded the government accept all their demands.