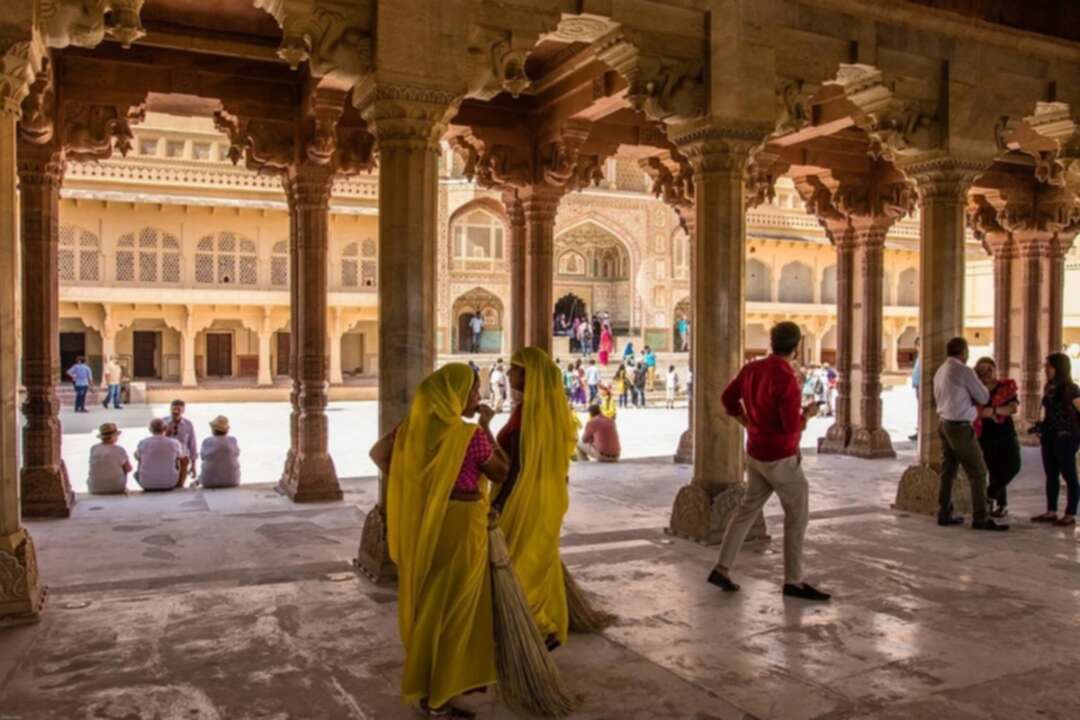 The Arab News reported according to Reuters, India reported 7,579 new coronavirus infections on Tuesday, the smallest rise in one-and-a-half-years despite huge festival gatherings in recent weeks, thanks to rising vaccinations and antibodies from prior infections.

The country of 1.35 billion celebrated Durga Puja in October and Diwali this month, during which millions of people shopped, traveled and met family, mostly without masks. Mask-wearing is nearly non-existent outside the big cities. 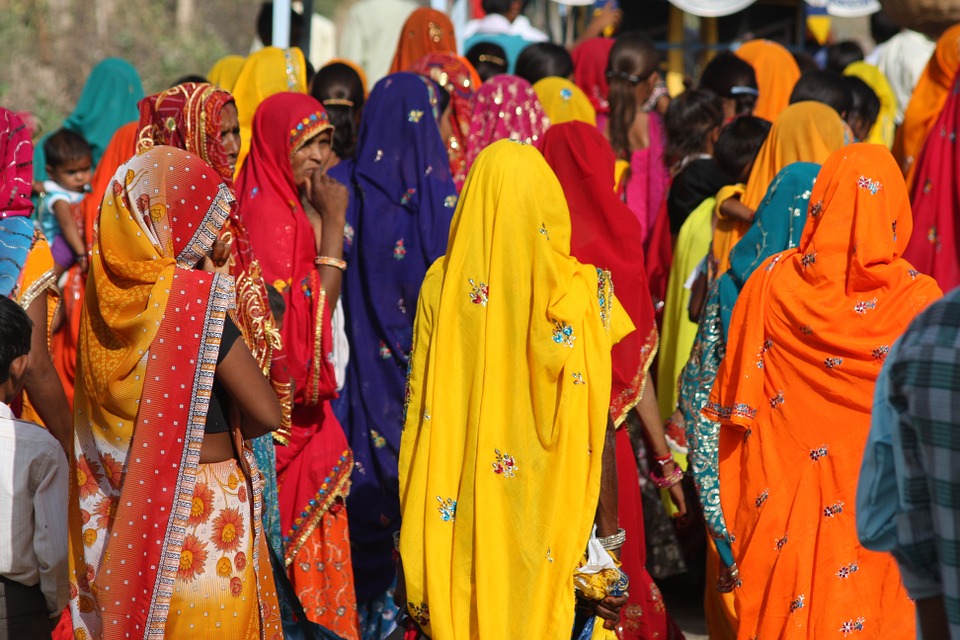 
“Even after Diwali, we are not seeing a surge,” said M.D. Gupte, a former director of the state-run National Institute of Epidemiology, attributing it mainly to the presence of antibodies in a huge majority of Indians through natural infection. He added: “I think we are much safer now.”

Government surveys have estimated that nearly 70 percent of Indians had been naturally infected by July, following a record rise in infections and deaths in April and May.

So far, 81 percent of India’s 944 million adults have received at least one dose of vaccine and 43 percent have had two doses. Vaccination for people under 18 has not yet begun.

Daily testing has also fallen, dipping below 1 million on Monday compared with a capacity of more than 2 million.