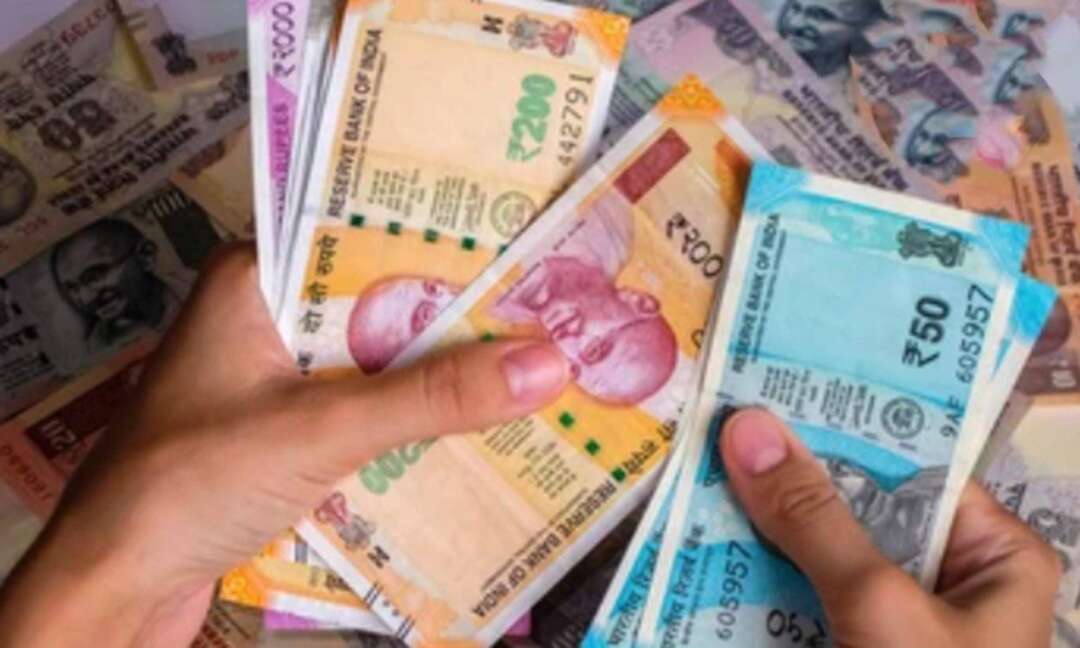 The Xinhuanet reported an Indian government official on Monday said the country has emerged as the fifth largest forex reserves holder in the world with 608.99 billion U.S. dollars as of June 25, 2021.

Minister of State Pankaj Chaudhary said at the lower house of the Indian parliament, "With India's forex reserves at 608.99 billion U.S. dollars as on June 25, 2021 stood, India has emerged as the fifth-largest foreign exchange reserves holder in the world after China, Japan, Switzerland and Russia."

He added, India's foreign exchange reserves position is comfortable in terms of import cover of more than 18 months and provides cushion against unforeseen external shocks.

He said the variation in India's forex reserves was primarily the outcome of RBI's intervention in the foreign exchange market to smoothen exchange rate volatility, valuation changes due to movement of the U.S. dollar against other international currencies in the reserve basket, movement in gold prices, interest earnings from deployment of foreign currency assets and inflow of aid receipts.

"In 2020-21, India's balance of payments recorded surplus in both current account and capital account which contributed to the increase in foreign exchange reserves during the year."