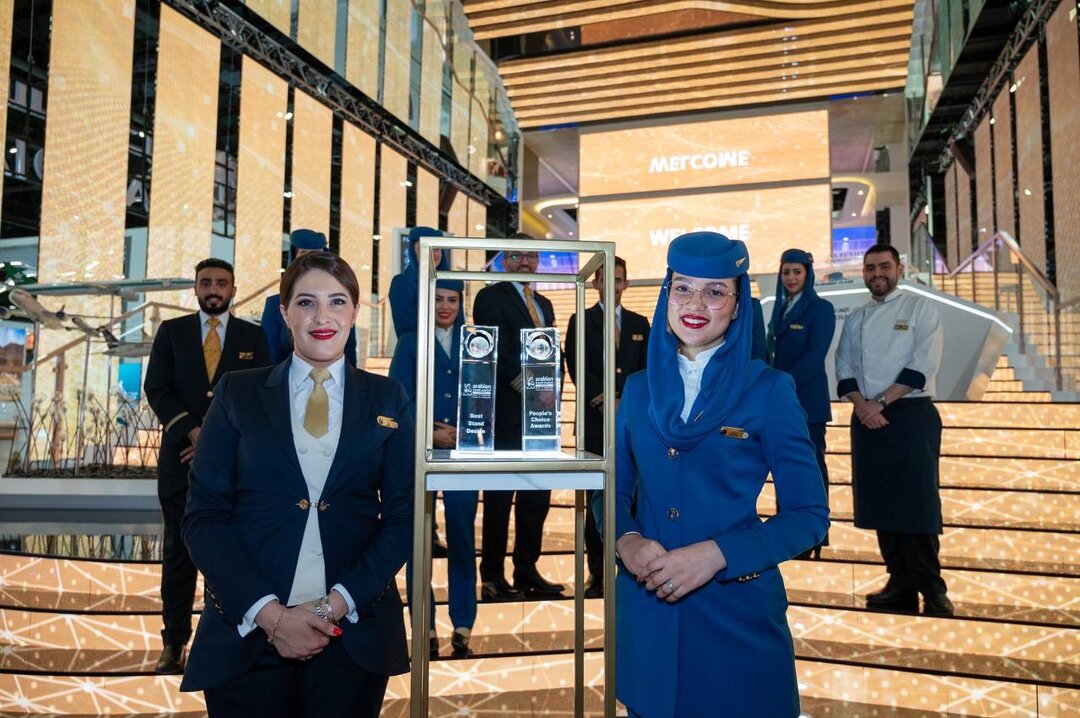 In a first of its kind, a flight in Saudi Arabia has been operated by a crew comprising only women. This comes as the winds of change in the Kingdom are not limited to just opening the markets for international trade, as now the effects are clearly visible in the society there.

The airline tweeted: “For the first time in Saudi aviation history, #flyadeal operated the first flight with an all-female crew, most of whom were Saudis, by the latest A320 aircraft. Flight 117 took off from Riyadh and flew to Jeddah."

According to airline spokesman Imad Iskandarani, most of the seven-member crew were from Saudi Arabia, including Yara Jan, who is reportedly also the youngest Saudi female pilot.

The country’s civil aviation authority, which ratified the announcement, has been working towards expanding roles for women in the sector over the years.

Last year, data showed that women’s participation in the state’s workforce rose to 33 per cent at the end of 2020, up from 19 per cent in 2016. Saudi Arabia aims to generate an investment of 356 billion riyal ($95 billion) in its aviation sector by 2030.

Saudi Arabia‘s national aviation sector is working to increase the connectivity from Saudi Arabia to 250 destinations.

The goals include tripling annual traffic to 330 million passengers by the end of the decade, attracting $100 billion in investment to the region by 2030, installing a new national flag carrier, building a new airport in Riyadh etc.