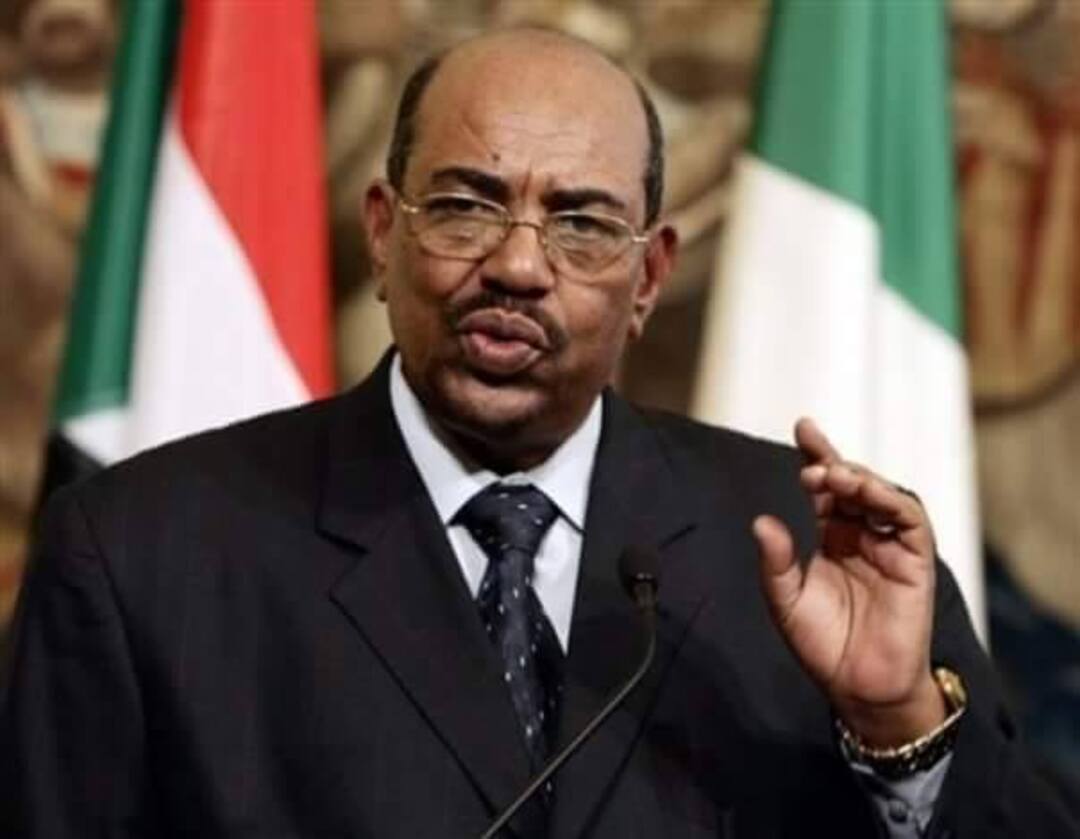 The Alarabiya English reported, citing Reuters, many Sudanese social media users have reacted angrily to a video that emerged of deposed President Omar al-Bashir walking around a hospital ward where he was moved on the grounds he was too ill for prison, although some voiced support for the ex-general.

Bashir, deposed just over three years ago by a military coup after months of protests, has been held in Kober Prison while on trial on charges of leading the 1989 army takeover that brought him to power, as well as on corruption and human rights charges.

The report said that Reuters could not independently confirm the authenticity of the video, which emerged this week and whose origin is unclear. But the footage has not been disputed by Bashir's lawyers, one of whom confirmed he is currently staying at the hospital.

In the video, Bashir can be seen greeting visitors outside his hospital room, smiling, and walking around within the hospital ward, dressed in casual clothing and wearing a watch, according to the report.

It mentioned that they are the first publicly-available images of Bashir outside of courtroom coverage.

In another video he can be seen visiting a fellow patient in another room.

Abdelrahman Alkhalifa, one of the defence lawyers on the coup case, said: “The former president's presence in the hospital is based on court-approved medical reports that advised hospital treatment for his condition."

Bashir's lawyers have at times requested his transfer to the private military-owned hospital where he is currently staying because of COVID-19 infections as well as high blood pressure.

While some on social media prayed for Bashir's recovery and release, others were angered by what they said was lax treatment.

One user said: “It's clear now that the martyrs of the revolution died for nothing."

Another said: “Let him visit whoever he likes, and walk through every hospital in the country, what's important is he will never rule this country again, and his judgement will be with god."

It should be noted that Sudan is currently ruled by the military generals who ousted Bashir. The generals in October staged a coup ending a power-sharing arrangement with civilian political parties.