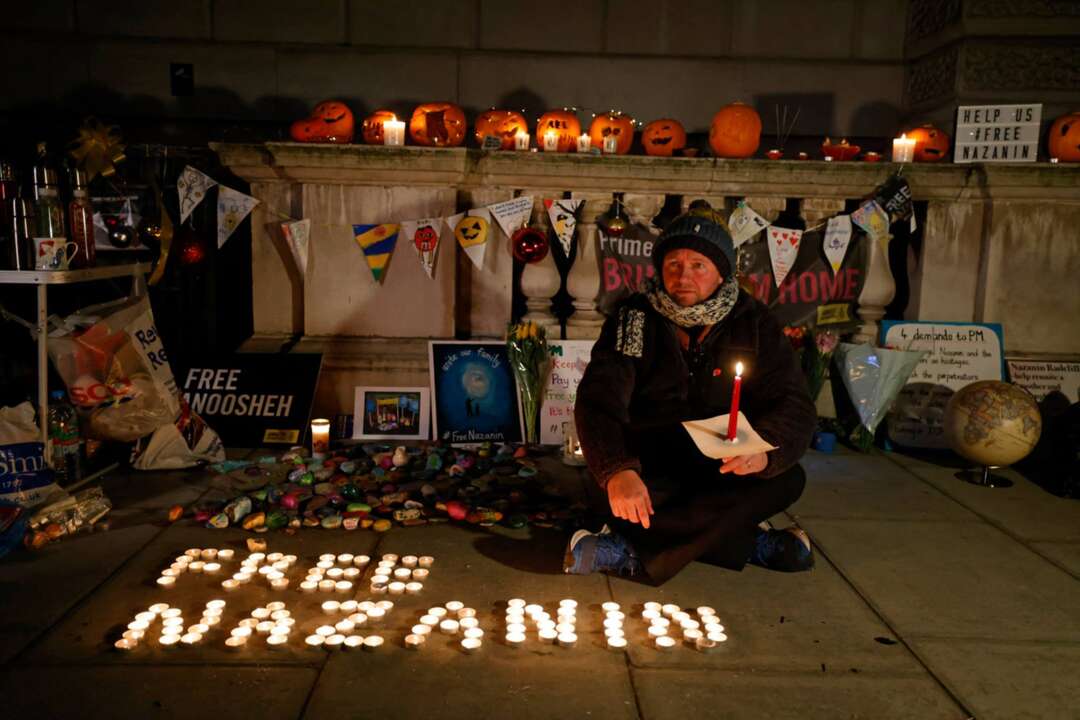 The BBC reported that the husband of British-Iranian detainee Nazanin Zaghari-Ratcliffe is ending his hunger strike after 21 days.

It mentioned that Richard Ratcliffe has been protesting outside the Foreign Office, demanding the government does more to secure his wife's release.

It said, Mrs Zaghari-Ratcliffe has been held in Iran for five years on spying charges and lost an appeal against a second jail sentence in October.

The Foreign Office previously said it was doing all it could to her get home. 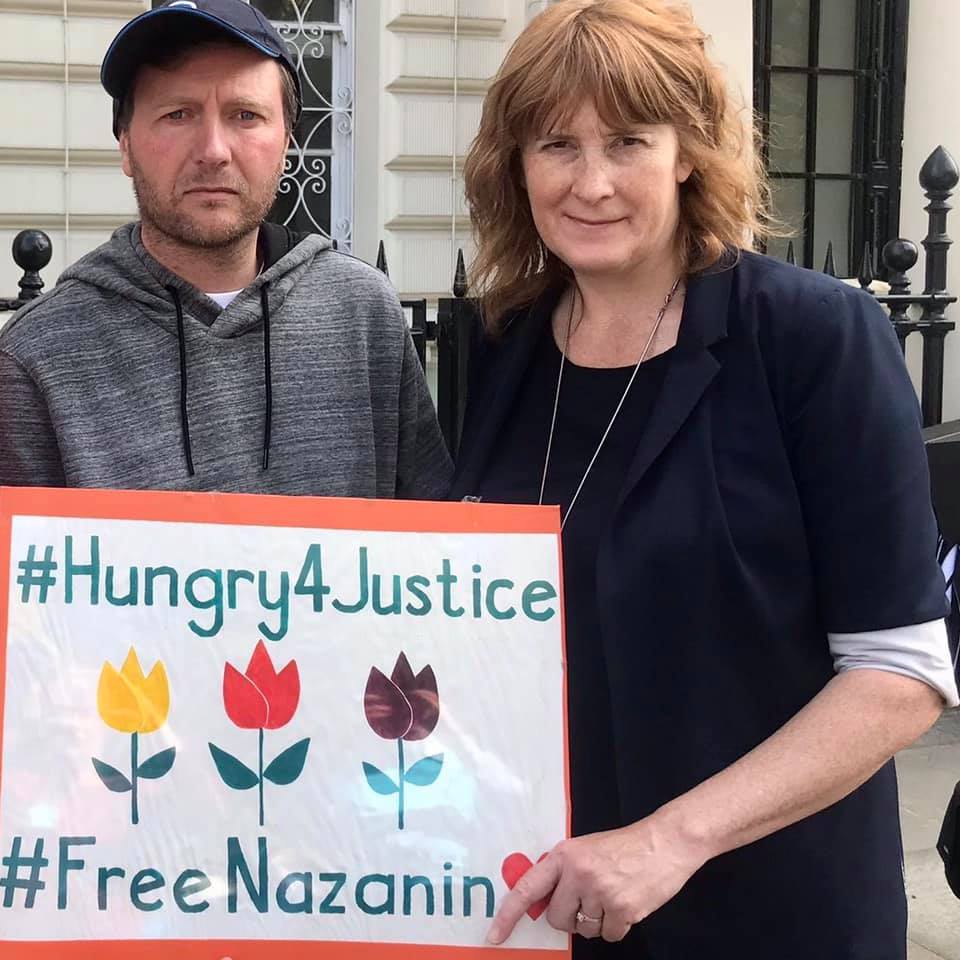 According to the BBC, she was arrested while taking the couple's daughter, Gabriella, to see her family.

It noted that Mrs Zaghari-Ratcliffe was sentenced to five years in jail shortly afterwards, spending four years in Evin prison in Tehran and one under house arrest.