The BBC reported that hurricane Ida has made landfall in the US state of Louisiana, bringing 150mph (240km/h) winds and cutting power to more than half a million people.

According to the BBC, thousands of people have fled. Those who stayed have been advised to shelter in place until the storm passes.

It said, Ida will test the flood defences of New Orleans, strengthened after Hurricane Katrina killed 1,800 people in 2005.

The British media corporation added that President Joe Biden said Ida would be "life-threatening", with immense devastation likely beyond the coasts.

Biden warned it could take weeks to restore supplies to thousands of households without power. 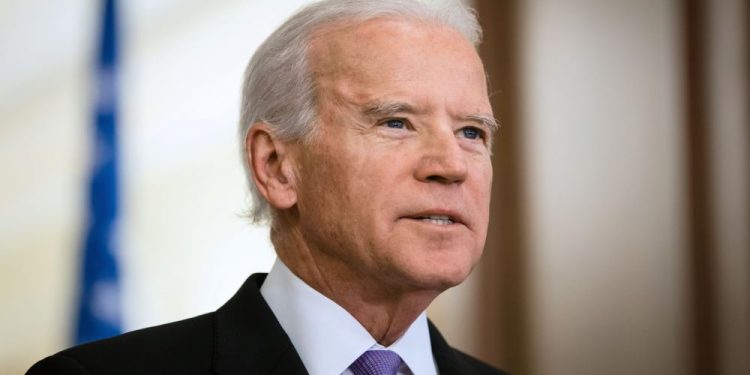 Ida gathered strength over the warm waters of the Gulf of Mexico during the weekend.

It made landfall south of New Orleans, as a category four hurricane - meaning it will cause severe damage to buildings, trees and power lines. It has since weakened slightly to a category three storm.

In some places the storm surge could be as high as 16ft (4.8m), potentially submerging parts of the low-lying coastline.

The BBC said, the impact of climate change on the frequency of storms is still unclear, but increased sea surface temperatures warm the air above, making more energy available to drive hurricanes.

The US National Weather Service (NWS) told New Orleans residents in a tweet: "Go to an interior room or a small room with no windows. Stay put during this time."

Source: BBC
UK trying to ensure safe passage for those who want to leave Afghanistan US military carries out airstrike against ISIS-K vehicle in Kabul