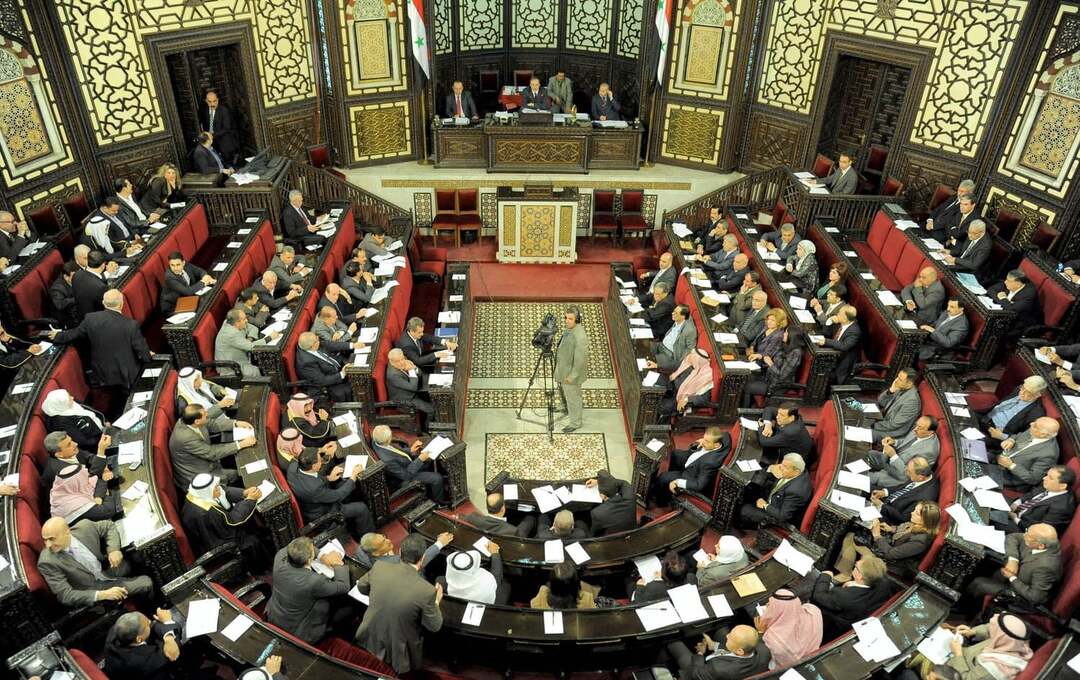 The Asharq Al-Awsat reported that a member of Syria’s parliament has warned that some of his colleagues were facing hunger, amid a severe living crisis which is expected to worsen with a government decision to increase fuel prices.

On his Facebook page, MP Nasser Youssef Al-Nasser called on Prime Minister Hussein Arnous to resign, pointing to corruption and the spread of hunger and poverty among citizens. He said that as a citizen before he was a member of the People’s Assembly, he also starved.

The government has repeatedly increased the prices of fuel and lifted subsidies on electricity, bread, medicine, and most basic materials.

Addressing Parliament on Sunday, Arnous said: “To fight corruption in the distribution of petroleum products, a direct cash support will be allocated to those eligible after raising the prices of subsidized gasoline and diesel fuel to be equal to the prices in the global market.”

In remarks to Asharq Al-Awsat, a Damascus resident told Asharq Al-Awsat that she was “shocked” by the premier’s statements, pointing to the people’s despair and sufferings.

Feelings of disappointment also prevailed over “the well-off”, including families, who have relatives outside the country and who receive monthly remittances ranging between $100-200.

One of them told Asharq Al-Awsat: “Every time they raise the prices of petrol and diesel, everything becomes more expensive, and the poor become more miserable…”

UN Secretary-General Antonio Guterres shocked the members of the Security Council in a report he submitted recently in this regard, which Asharq Al-Awsat published a copy of.

Guterres sounded the alarm on the depth of the Syrian tragedy, saying that 90 percent of Syrians live in “poverty” and 60 percent suffer from “food insecurity.” In addition, as many as 7.78 million Syrians did not have access to an internationally acceptable minimum number of doctors or medical attendants.

Economists told Asharq Al-Awsat that if Arnous’ statements were implemented, this would lead to “unprecedented price hikes that would further erode the purchasing power.”

Government-controlled areas have long suffered from a stifling fuel crisis due to the control of the Arab-Kurdish Syrian Democratic Forces over the oil and gas fields in the north and north-east of the country, and the difficulty in importing oil as a result of the US sanctions.

In November, the government announced that it would raise electricity prices for all categories of household consumption by one hundred percent, amid a severe power crisis in government-controlled areas, with power outages reaching between 22 and 23 hours a day.