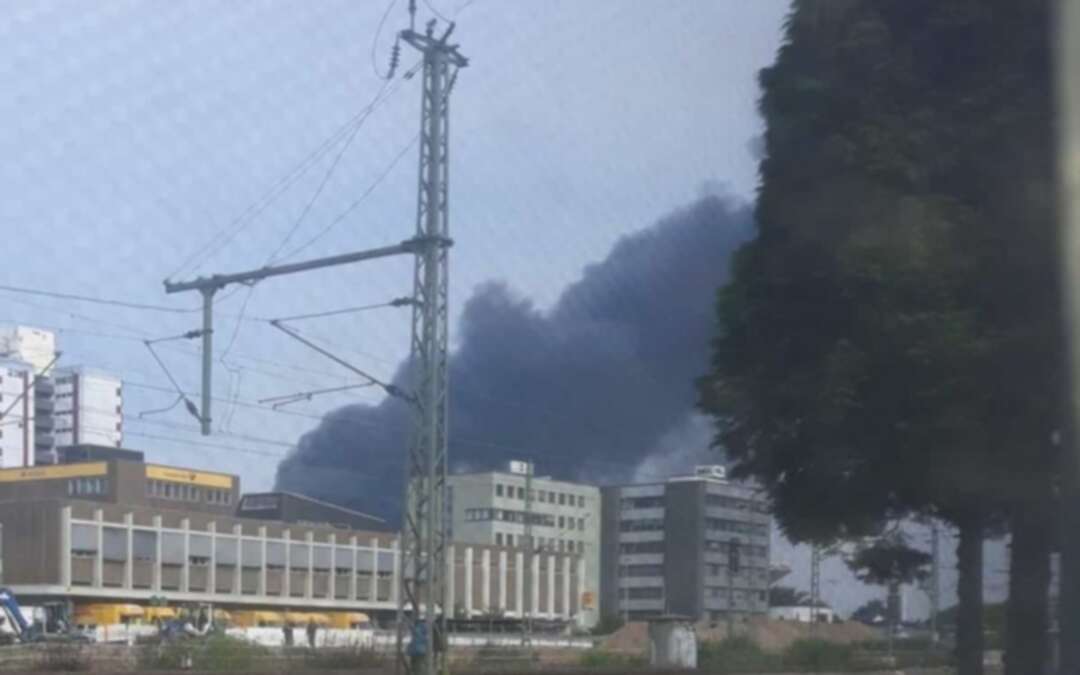 According to the We For News, WDR reported that a huge blast rocked Germany’s western city of Leverkusen on Tuesday.

The explosion took place at the Leverkusen Chempark site.

The We For News added that Xinhua news agency reported, citing the WDR as saying witnesses saw a column of smoke rising near the site belonging to Bayer, one of the country’s largest chemical companies.

The Federal Office for Civil Protection and Disaster Assistance (BBK) has warned the public to close their windows and to stay inside in the wake of dangerous gasses leaking from the plant.

The BBK’s warning app, Nina, urged people in the district of Burrig to go inside and close all doors and windows.

There were no immediate reports of damages or casualties/injuries.