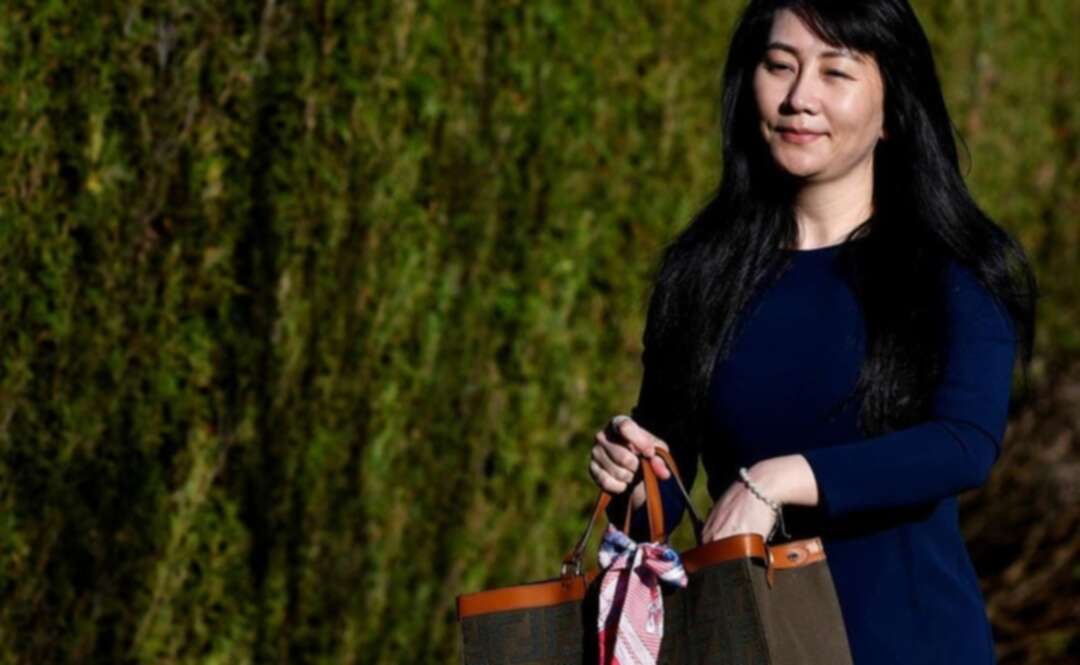 Huawei Chief Financial Officer Meng Wanzhou’s US extradition hearings on Monday are expected to focus on a former Canadian police officer who refused to testify despite being a key witness to the core allegations that Canadian and American authorities inappropriately coordinated Meng’s arrest.Meng, 49, is accused by the United States of misleading HSBC about Huawei Technologies Co Ltd’s business dealings in Iran, causing the bank to break US sanctions. Meng says she is innocent and is fighting her extradition from house arrest in Vancouver. If extradited, Meng will face trial for bank fraud in the United States.

The defense has argued that abuses of process, including alleged coordination between Canadian and American authorities during her detainment, should invalidate the extradition.

Canadian border officials questioned Meng for three hours before federal police arrested her on a US warrant in December 2018. Border officials seized Meng’s electronic devices and they later admitted to have given the passcodes to police in error.

On Friday defense lawyer Scott Fenton told the British Columbia Supreme Court judge that he would begin on Monday by questioning why Ben Chang, an ex-Royal Canadian Mounted Police officer they allege passed identifying details of Meng’s electronic devices to the FBI, has not been forced to testify.

Last week, Fenton and another defense lawyer Mona Duckett disputed the stated motives of Canadian border officials when they were questioning Meng before her arrest by police, arguing that they were carrying out a covert investigation for the FBI.

Canadian officials testified in November and December 2020 that they were following normal procedures. Lawyers for the Canadian government have called the defense team’s argument an unfounded “conspiracy,” and stated that officials on both sides of the border followed due processes.

Meng’s arrest has chilled diplomatic ties between China and Canada. Shortly after Meng’s arrest, Beijing detained two Canadians on espionage charges. The trial of Michael Spavor ended on Friday, while that of Michael Kovrig will start on Monday.

India to increase interval between doses of AstraZeneca shot UAE records 1,871 new COVID-19 cases as recoveries rise by over 2,000