How Germany became a good market to Iran for advanced technology? 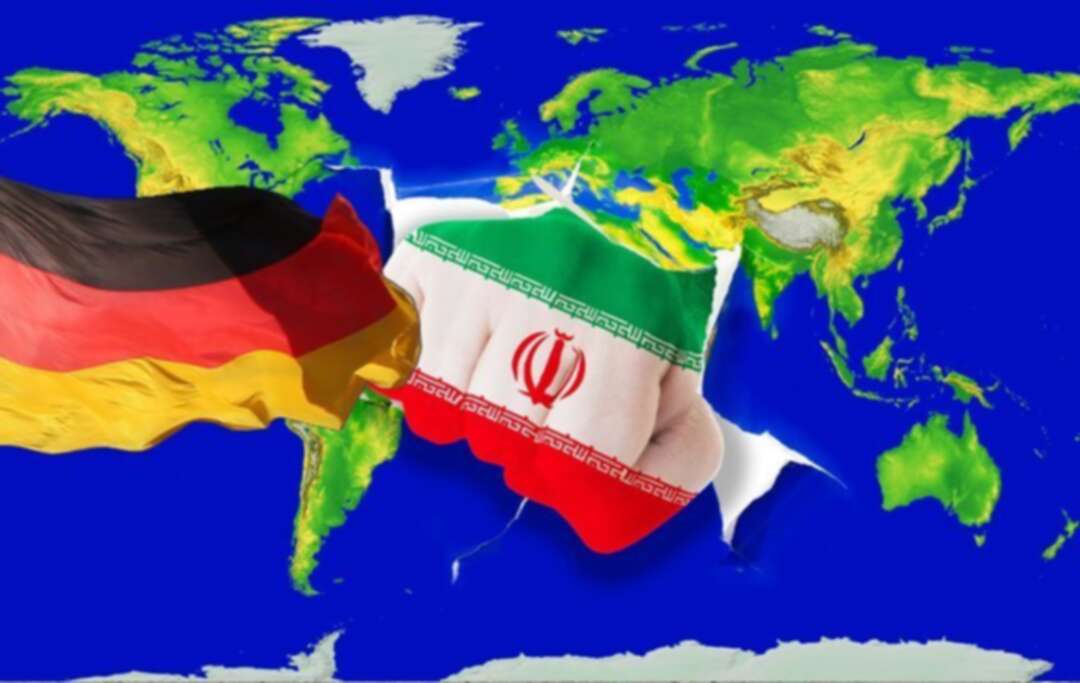 It is likely, that, Germany remains a hub for Advanced or sophisticated technology sales to Iran that would be used in Iran's nuclear programme. The Joint Comprehensive Action Agreement (JCPOA), five plus one, imposes severe restrictions on Iran's nuclear activities designed to get items for a nuclear weapon.

What made the case more complicated ,was withdrawing President Donald Trump from the agreement in 2018 and re-imposed the economic sanctions. Despite the imposition of US sanctions, Iran has continued to violate the agreement, by producing more enriched uranium than permitted. Iran continues its activities to possess weapons of mass destruction, according to a report by the German government intelligence agency on 02.06. 2018.

The reports identified China, Turkey and some other Asian countries, as a third country, to re-export advanced technology to Iran. German-Iranian trade volume increased by 6 percent to about 1.8 billion Euros in 2020. This is a new development, though well below the 2017 figure of 3.4 billion Euros and far from the 2010 exchange volume of 4.7 billion Euros.

German domestic intelligence reported that Iran continued to make efforts to get items and know-how, that could be used in developing weapons of mass destruction and to improve advanced missile systems. Report added that Iran's illegal activities were largely focused on the southern German regional state, Baden-Württemberg, which has many companies Technology and Specialized Engineering.

The Baden-Württemberg Intelligence revealed that Iran has made extensive intelligence activities, spying. German Federal Intelligence Agency has also released a report focused on the security threats that Germany faced in 2020, ranging from Iran's pursuit of illegal technology for its nuclear weapons program to its increasing attempts to secure materials for its program Missiles. The report revealed a significant increased support for Iran-backed Hamas and Hezbollah inside Germany.

Iranian Cyber attacks for technology was going on In parallel with its traditional Iranian intelligence activities inside Germany, it also uses cyber attacks in order to get advanced technology from German companies, factories and laboratories.

The annual report issued by the German Office for the Protection of the Constitution for 2020 warns of a high threat level from Iranian attacks.The report states that Iranian cyber have significantly increased their technological ability to carry out cyber operations.The attack was part of an effort by Iranian agents to access to sensitive information in Germany. Workers at German companies received phishing emails purporting to be messages offering them a job.

The Dutch General Intelligence and Security Service along with German and Swedish agencies confirmed the Iran's spying activities in Europe. According to the Dutch report, the security service investigated networks that tried to get knowledge and products to develop weapons of mass destruction. Dutch intelligence added that the Dutch intelligence services are investigating how countries are trying to obtain the knowledge and goods they need to make weapons of mass destruction.

Iran uses all means to cover up its illegal arms activity in Europe, including setting up “cover companies”, using intermediaries, and dismantle exports production, technology to avoid German export security system. It is expected that the Iranian intelligence agencies will continue to enhance their activities, in an advanced technical manner, and that will represent a threats to German national security.

Iranian cyber-attacks will continue to target German companies by deceiving their employees to install malware. It seems that Iranian intelligence is working intensively to exploit the presence of an Iranian community, or perhaps Afghans, or people living in Germany of multiple nationalities, who have a business or family relationship with Iran, by pressuring them to use them as a means of espionage and obtaining advanced technology. This of course be after providing covers or commercial interfaces by Iranian security services, or by registered in Germany or through commercial delegations arriving in Germany to make direct deals German companies Legally.

What should be done, that Germany and other countries should, impose more controls on exports of dual-use production, items, and reviewing the background and registration of operating companies. Germany is also required to give national security a priority more than economy benefits with Iran.