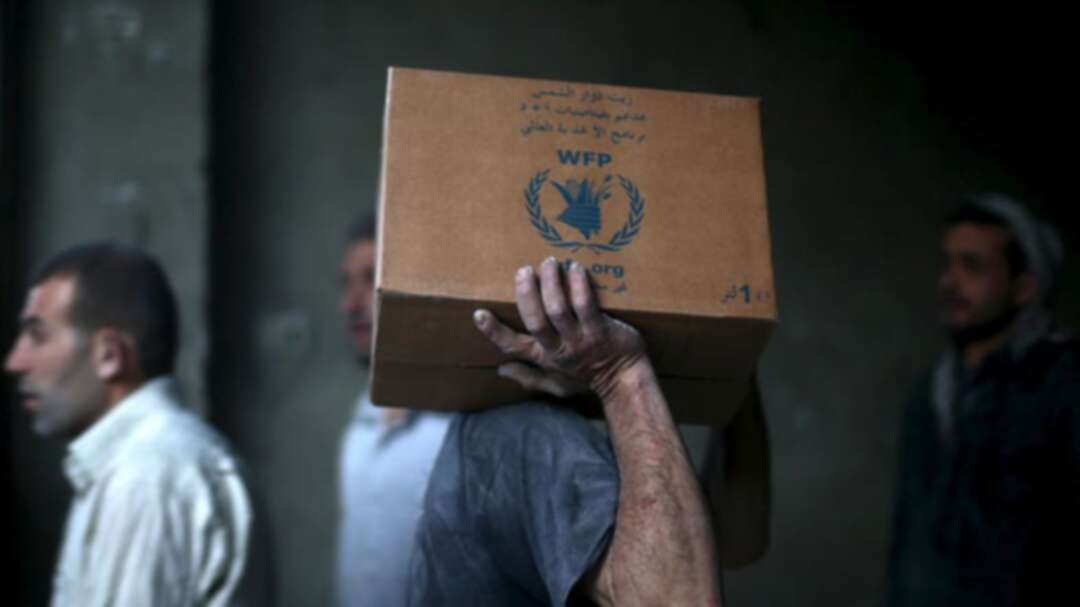 The Iran-backed Houthi militia has dropped a threat to tax aid, a UN official told AFP Friday, in a significant step towards resolving a crisis that has jeopardized the world’s biggest humanitarian operation.

United Nations leaders and humanitarian groups held crunch talks in Brussels on Thursday to address obstruction by the Houthis that has threatened to sever the lifeline to millions at risk of starvation.

They heard that vital supplies could be cut off after humanitarian agencies complained of a deteriorating situation in the Houthi-controlled north where aid workers face arrest and intimidation.

But a UN official in Sanaa said the Houthis had backed away from a proposed 2.0 percent levy on NGOs pushed by the Houthi aid body SCMCHA, criticized for hobbling aid with interference and layers of bureaucracy.

The militia's administration “in its meeting on 12 February, has decided to cancel the 2.0 percent that was included in SCMCHA regulations,” said the official, who asked not to be named.

“The cancellation of the tax is a positive development for sure,” he said, noting that other issues that still need to be dealt with relate to “access and bureaucratic impediments”.

The outcome of the Brussels meeting has not been released.